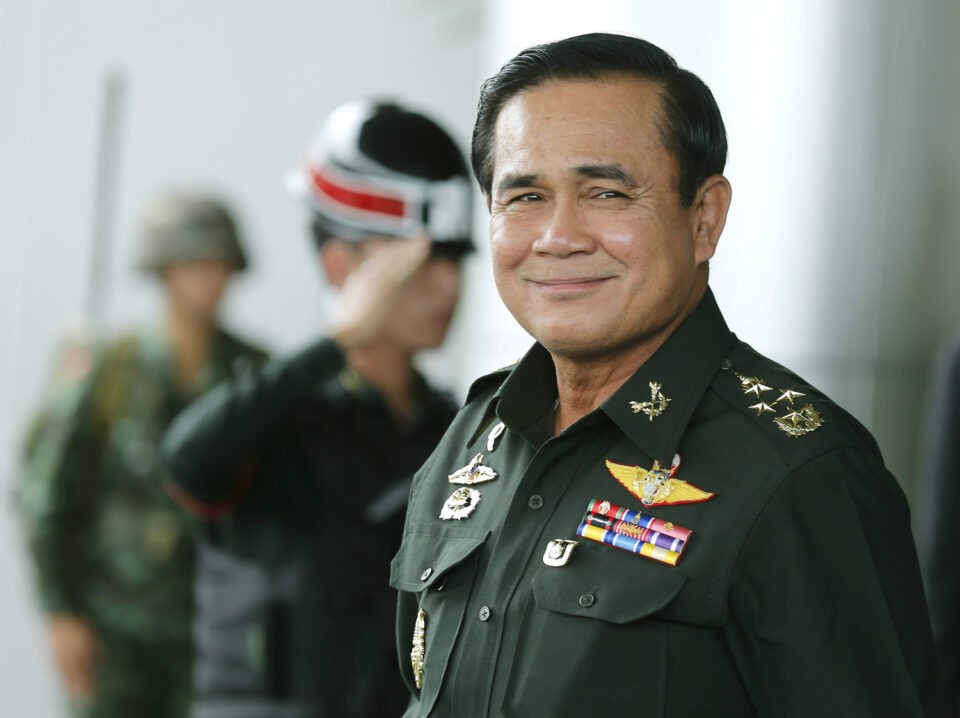 Prime Minister Prayut Chan-o-cha has insisted he will stay on in office until at least the 2022 Asia-Pacific Economic Cooperation (Apec) Summit to be hosted by Thailand as the country now chairs the regional bloc.

Gen Prayut was responding to reporters’ questions after chairing a meeting of the Defence Council on Wednesday.

“It is about running the country. We will stay on in line with the law. The country is plagued with many problems that need to be addressed,” the prime minister said.

However, the country has made considerable progress, he said, adding the government is trying to attract income to the country. “Looking after low-income people is close to the heart of the prime minister,” Gen Prayut said, referring to himself.

Asked by reporters on Wednesday whether he will stay on until he completes his four-year term in March 2023, Gen Prayut nodded and said he will.

Asked if he would still continue to work with the ruling Palang Pracharath Party (PPRP), the PM said he “was not going anywhere”.

Gen Prayut went on to say that he was ready to attend a banquet to be held by government coalition parties if they invite him.

He also dismissed criticism from opposition parties that the coalition government is in a precarious state. “It is just their imagination,” the prime minister said.

Taking over the baton of hosting the 2022 Apec chairmanship from New Zealand, Thailand will host the first Apec meeting in Phuket from Dec 1 to 3, with a series of other related meetings to be held across Thailand throughout next year.

The Apec summit will be held from Oct 30 to Nov 3 next year in Bangkok. At the Apec CEO summit held via teleconference on Nov 12, Gen Prayut outlined Thailand’s priorities for Apec 2022 during a keynote speech for the forum’s CEO summit.

Gen Prayut told the meeting how there will be opportunities to create a sustainable and balanced post-Covid future.

Part of how that can be achieved is by shifting attitudes towards “moderation”, the PM said.

During the meeting, Gen Prayut said Thailand has adopted a so-called Bio-Circular-Green Economic Model (BCG) as part of the nation’s strategy for post-Covid economic recovery. He added that such a model would also be a priority for Apec 2022.

He also invited the Apec leaders to “synergise” their strength in creating an open, dynamic, resilient, and peaceful Apec community.

He said the 2022 theme of “Open. Connect. Balance”, as Apec is “open” to all opportunities, “connected” in every dimension, and “balanced” in all aspects.

Meanwhile, Patcharin Samsiripong, a Palang Pracharath Party MP for Bangkok and the ruling party’s spokeswoman, said a leaked document regarding the party’s election pledges including giving credit cards with a credit line of 50,000 baht to each farming household and offering grants of 20 million baht to each tambon were only proposals floated by party members.

“They were proposals floated at a party meeting, not the party’s election platform. They still have to be subject to several procedures,” Ms Patcharin said.

At the meeting on Tuesday chaired by Deputy Prime Minister and PPRP leader Prawit Wongsuwon, party MPs were given a chance to express their opinions on their election platforms.

Some MPs presented their proposals verbally, others handed out documents to their colleagues at the meeting, the spokeswoman said.

During the meeting, Gen Prawit also stressed the need for all party MPs to attend and sit through parliamentary sessions to avoid a lack of a quorum. 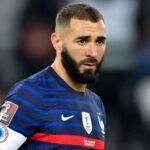 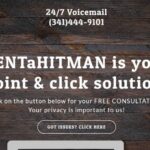