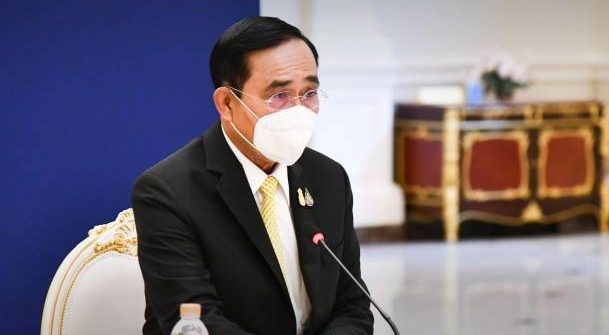 Prime Minister Prayut Chan-o-cha played an old hit song, “Ya Yom Pae” (Never Give Up) by singer Sunisa “Aom” Sukboonsang, to his colleagues in the middle of a meeting of the economic management committee

Chairing the meeting, the prime minister told members of the committee that he will never give up and that he played the song to offer moral support to the attendees, encouraging them to fight on like him, despite all the obstacles, for the good of the country and the people.

The choice of song appears timely. The government’s stability has been shaken by the departure, albeit by sacking, of 21 MPs from the party yesterday, led by Thammanat Prompao, former deputy agriculture minister and secretary-general of the Palang Pracharat party (PPRP), for demanding a complete revamp of the party, a demand which was rejected as unacceptable by 78 members of the party’s executive committee and MPs.

In a video clip, posted last night, Thammanat asked “What are they going to do without me?” apparently referring to his fellow MPs in the ruling PPRP. He said he and General Prawit Wongsuwan, the PPRP leader, are the ones who have given them support, as they took care of the people in their constituencies during the pandemic.

Today, the Opposition also submitted a motion, signed up by 173 MPs, to House Speaker Chuan Leekpai seeking a general debate against the government. 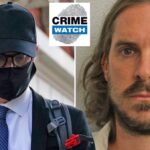