A 28-year-old alcohol presenter at a Bangkok club claims to have been spiked with a “libido-boosting” substance on Tuesday night.

Praew (not her real name) said she was pouring drinks with four or five Korean customers at her Thong Lor club until it closed. She said she felt drunk and hailed a taxi to a friend’s Ratchadapisek condominium.

She said as she got out of the taxi, she fainted and only regained consciousness the next afternoon. 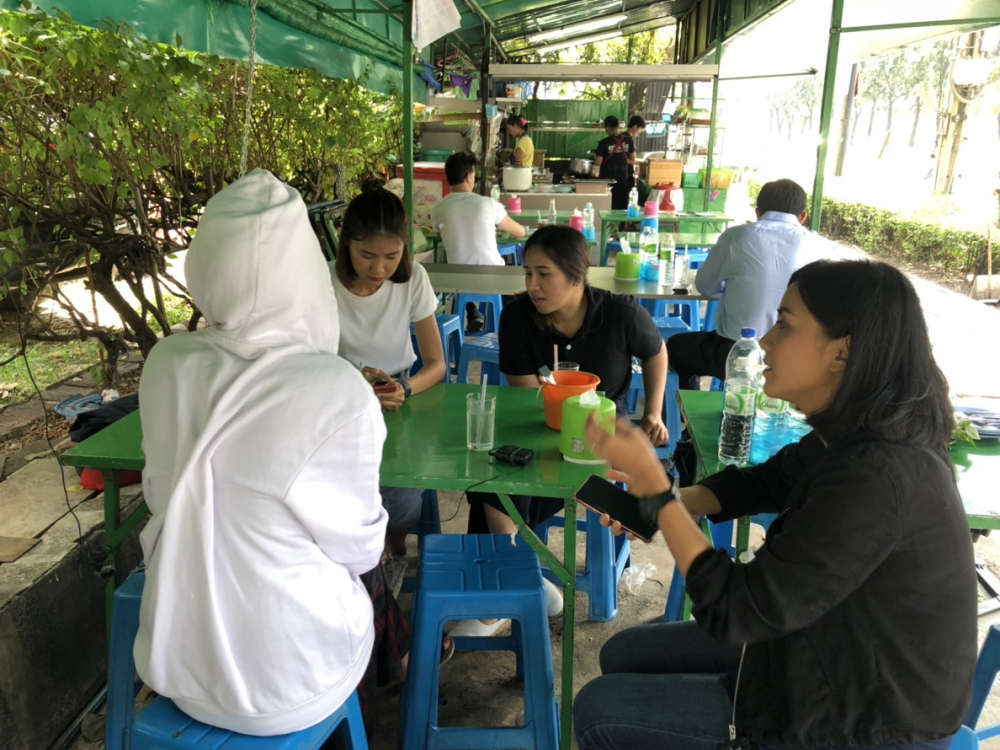 Her female friend posted photos on Facebook showing her intoxicated at 3am on November 21, as a caution to other women. The post was shared more than 30,000 times. It said it was lucky the victim reached the friend’s apartment in time to avoid possible sexual assault.

She undressed because she was overheating, the post said. Praew’s friend later commented on the post that she suspected “white tincture”, a tasteless and odourless Category II psychotropic substance that was usually given to horses for breeding, was used to spike Praew’s drink. Praew said she was still in shock and afraid. She would apparently talk to the club manager about filing a possible police complaint.

Food and Drug Administration (FDA) deputy secretary-general Dr Surachoke Tangwiwat warned that the “libido-boosting” substances used to spike drinks were not medicines registered with the FDA as they had no medical properties. They were sometimes given to horses for breeding, Surachoke said.

White tincture was mistaken as a “libido booster” because it increased blood circulation resulting in hot flushes, especially in the genitals, where veins gathered, he explained. Surachoke said possession of such substance that was not registered with FDA is punishable with a Bt5,000 fine or three years in jail.

He said there were no deaths reported from spiking. 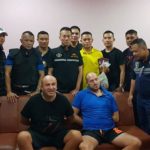