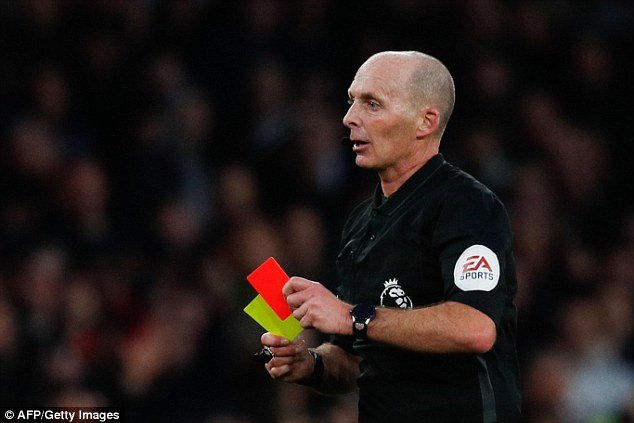 Burnley, after back to back wins away at Brighton and home to Tottenham, are coming into to this one on the back of three defeats. Away at Newcastle and Liverpool with a home defeat against Crystal Palace squeezed in amongst those two. This has dropped Burnley right back in the relegation battle and Leicester, revitalized with new boss Brendan Rodgers in charge, will not lie down without a fight.

The Jamie Vardy factor, along with Rodgers, to put Burnley in more trouble.

These two teams could well swap positions today with Newcastle moving into 12th by virtue of their superior goal difference. But they have only won two on the road at Huddersfield and Burnley. Bournemouth, with David Brooks and Callum Wilson back, look much more of a threat.

Referee Mike Dean is still on 99 Red Cards and has been stuck there for 72 days. He might be itching to get it out and make history. He brandished his first one on April 14th, 2001 to Newcastle’s Nolberto Solano for handball. In total, he’s issued seven reds to Newcastle players and it would only be fitting to reach his ton with another Newcastle player.

Perhaps a fired up Matt Ritchie could help him out today as he faces his old club? Or Jonjo Shelvey?

Brooks to prove the match winner in this one.

Huddersfield are down to 15 fit players and it’s still not clear if boss Jan Siewert has kissed and made up with Jason Puncheon.

West Ham should have too much quality. 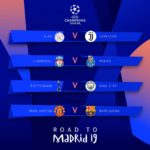 We’re Due For a Flu Pandemic. How Will It Start?