Home » Prawit NOT feeling the pressure 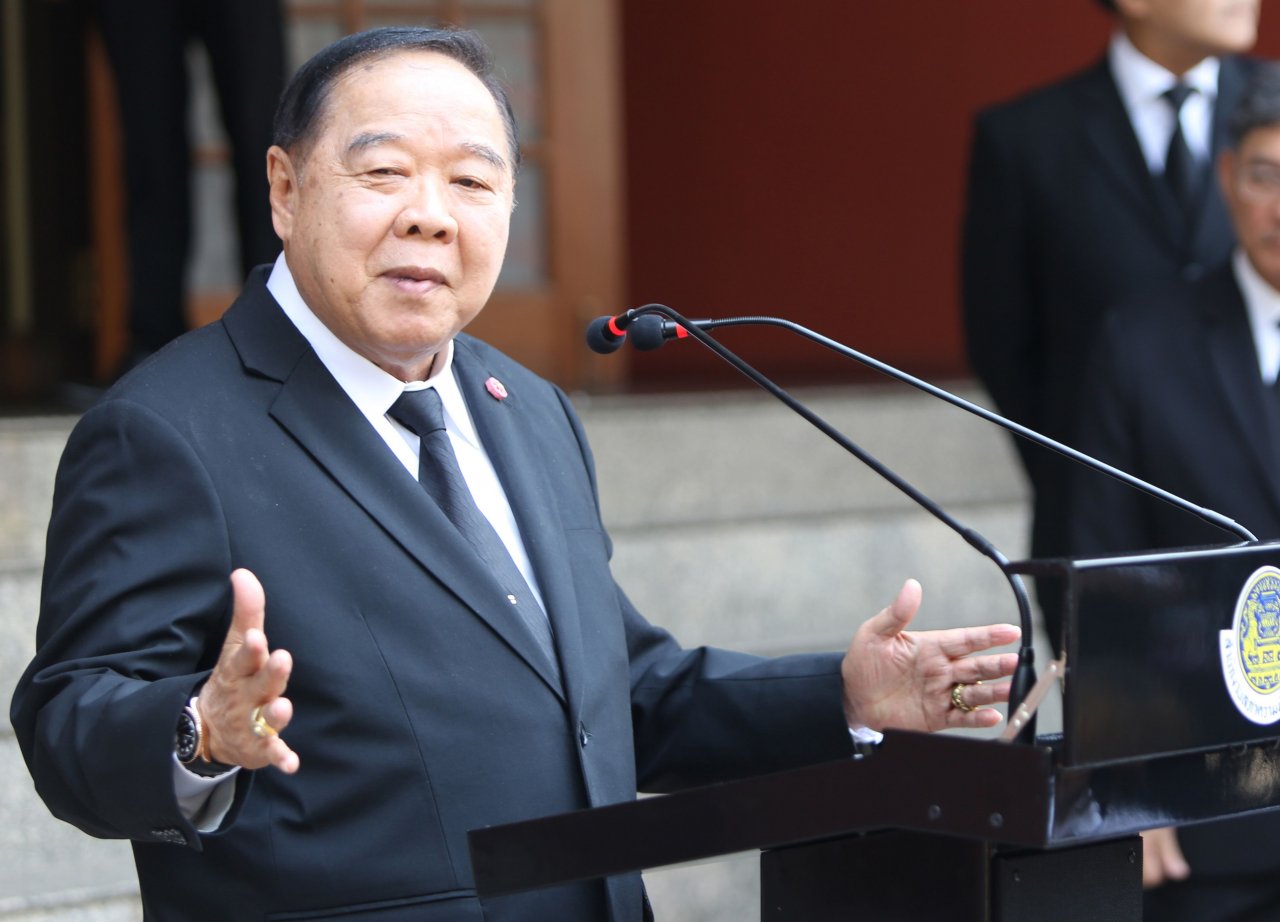 Deputy Prime Minister Prawit Wongsuwan remains unperturbed with the recent online signature campaign which shows more than 80,000 respondents supporting the call for him to resign from the cabinet.

Defence Ministry’s spokesman Lt-Gen Kongcheep Tantravanich said Saturday that General Prawit, who is also the defence minister, was determined to carry on with his responsibility to ensure national security.

He said that General Prawit was not worried with the result of the online signature campaign because the latter still has the support of the people. However, he added that the deputy prime minister was open to divergent opinions because it was the right of the people to express differing opinions.

While insisting that the government will not restrict free expressions, Lt-Gen Kongcheep warned that all people, including those who want General Prawit to resign, must obey the law and the rule of the game for the sake of public order.

The online signature collection campaign via the change.org website was organized by Mrs Thicha Nanakorn, a former member of the National Reform Council and a specialist on children and youth’s affairs to gauge public opinions about whether General Prawit should resign or not over the “borrowed” wristwatch controversy.

General Prawit has been dogged by a controversy that he seen wearing up to 25 expensive wristwatches on different occasions and all the timepieces were not declared with the National Anti-Corruption Commission. He, however, claimed that all the expensive timepieces were “borrowed” from a friend who is already dead.

The wristwatch controversy is being investigated by the NACC. 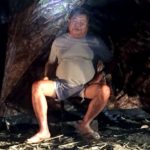 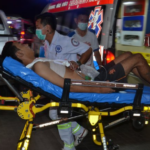