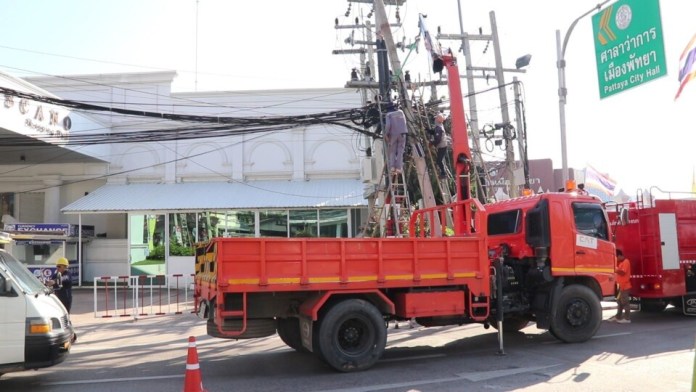 The removal project started from the entrance of Soi Sukhumvit to the Parinya Intersection which is in total 57 power poles.

The second phase of power pole removal will start from December 1st to the 20th next month with a total of 169 power poles.

Meanwhile, communication cables will be removed at the end of this month, added the PEA. 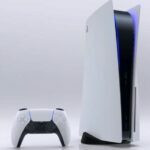 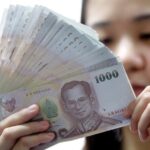