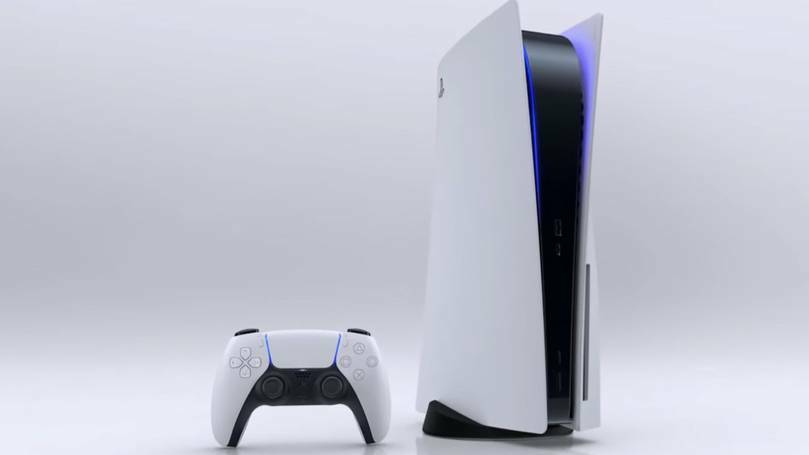 People are understandably buzzing about video games at the moment.

The Xbox Series X and Xbox Series S launched around the world earlier this week (November 10th) and the PlayStation 5 has been released in Australia, the US and Japan today (November 12th). People in the UK and Europe will have to wait until November 19th to get their hands on the PS5.

Interestingly, a majority of gamers revealed they planned to ditch work when the PS5 launches in their country so that they can spend all day with their new purchases.

A recent Reddit survey found the vast majority of PlayStation fans will either use annual leave or pull a good old-fashioned sickie to spend some quality time with the next-gen hardware.

While the results of a Reddit survey are hardly comprehensive, a separate study carried out by executives.co.uk found that 66.5 per cent of fans are taking day the PS5 launches off work.

Loads of gamers have also expressed their intention to simply wait a day and book off the Friday.

That means they don’t get launch day with the console, yes, but it does mean they get an uninterrupted three-day weekend playing Demon’s Souls and Spider-Man: Miles Morales. Not too shabby at all.

On a slightly more worrying note, a few on the Reddit thread wrote that they’re not taking the day off just so they can play the console, but more so that their precious package isn’t sat outside their house all day.

Finally, there are those who are waiting until they’re absolutely sure that their PS5 will arrive on launch day as planned before phoning in sick.

Various retailers around the world have already failed to deliver Xbox Series X/S consoles, and some are already reporting cancelled PS5 orders, so it seems some are just trying to be wary and not waste a perfectly good day off on a console that might never come.

For the most part, however, it looks like the next-gen launch is going pretty smoothly. Let’s all hope that the console fairies are able to deliver over the next few weeks, and then most of the people who ordered a PS5 get one on time. 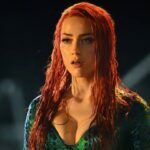 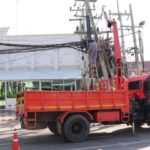