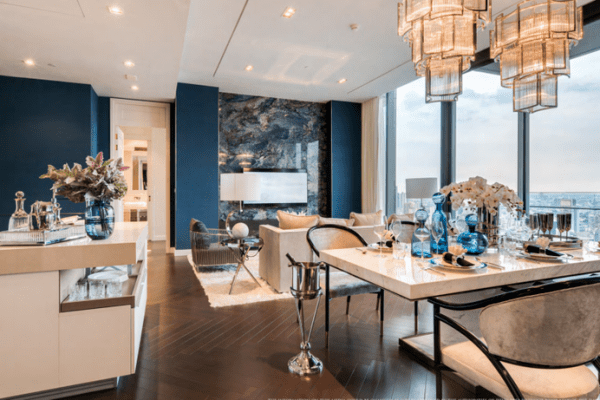 The cabinet has formally approved energy authorities’ decision to either waive or cut electricity charges for 22 million households where people are working at home because of the coronavirus disease.

The measure would be valid for three months, from March to May, and cover 22 million households. It would cost the state 23.68 billion baht in lost revenue, he said.

“The measure reduces the electricity charges burden on households. It is the cost of living of the people who are working from home to support the government’s control of Covid-19,” Mr Sontirat said.

The business sector also wants similar assistance. He said their requests were being considered.

Free electricity is extended to households where consumption does not exceed 150 units (kilowat hours), up from 90 units previously. The relief measure applies only to houses with a power meter of no more than 5 amps. Up to 10 million households are expected to benefit.

For households with a power meter over 5 amps, if their consumption does not exceed 800 units, they will pay as much as they did in their February bill. The amount over 800 units will be subject to a 50% discount.

Large houses that consume more than 3,000 units will get a 30% discount. 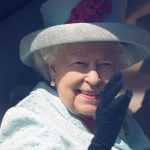 Why does the Queen have two birthdays — and how is she spending them this year? 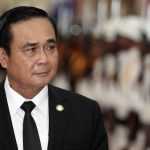 PM puts decision on lockdown off by a week