Home » PM puts decision on lockdown off by a week 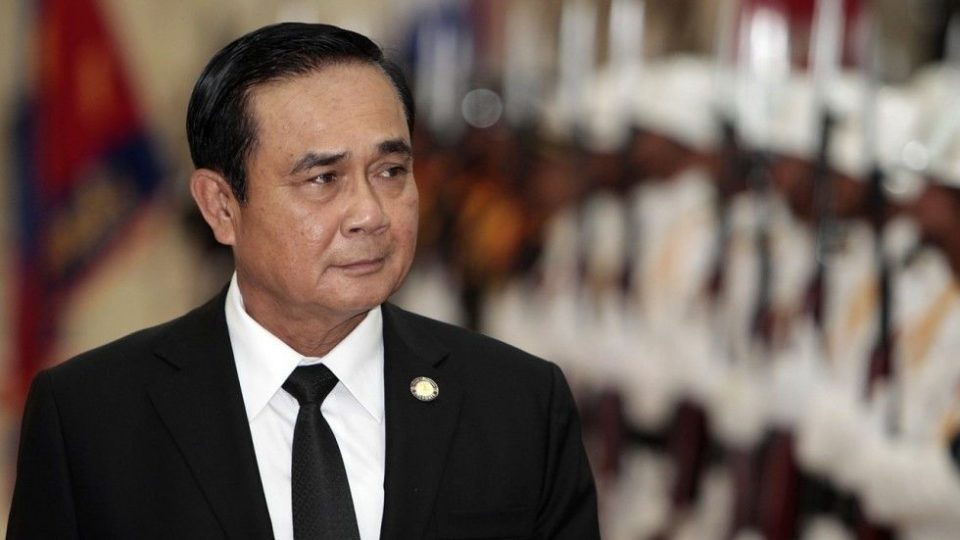 Prime Minister Prayut Chan-o-cha said on Tuesday (April 21) that he will decide in a week’s time whether the state of emergency should be extended beyond April 30.

He added that people’s collaboration in curbing the infections and updated information from the Public Health Ministry will be key to his decision.

Though the situation appears to be improving, he said he does not want to lift the restrictions in a rush. He added that he will not be pressured into anything and will instead rely on medical information and on whether the country prepared to handle the situation after restrictions are lifted.

He said that if things get worse after the easing of restrictions, all the good work in curbing the contagion will be a waste of time. The prime minister also called on business operators to propose measures they will take after the lockdown is relaxed.

Businesses are hoping that the government will ease some restrictions this week to give them some breathing space after it has been hit badly by the Covid-19 outbreak.

The government put the country under a state of emergency from March 26 to April 30 and imposed a 10pm to 4am curfew on April 3 until further notice. 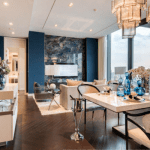 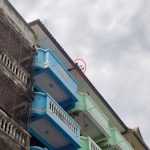 Pattaya jumper talked down to safety