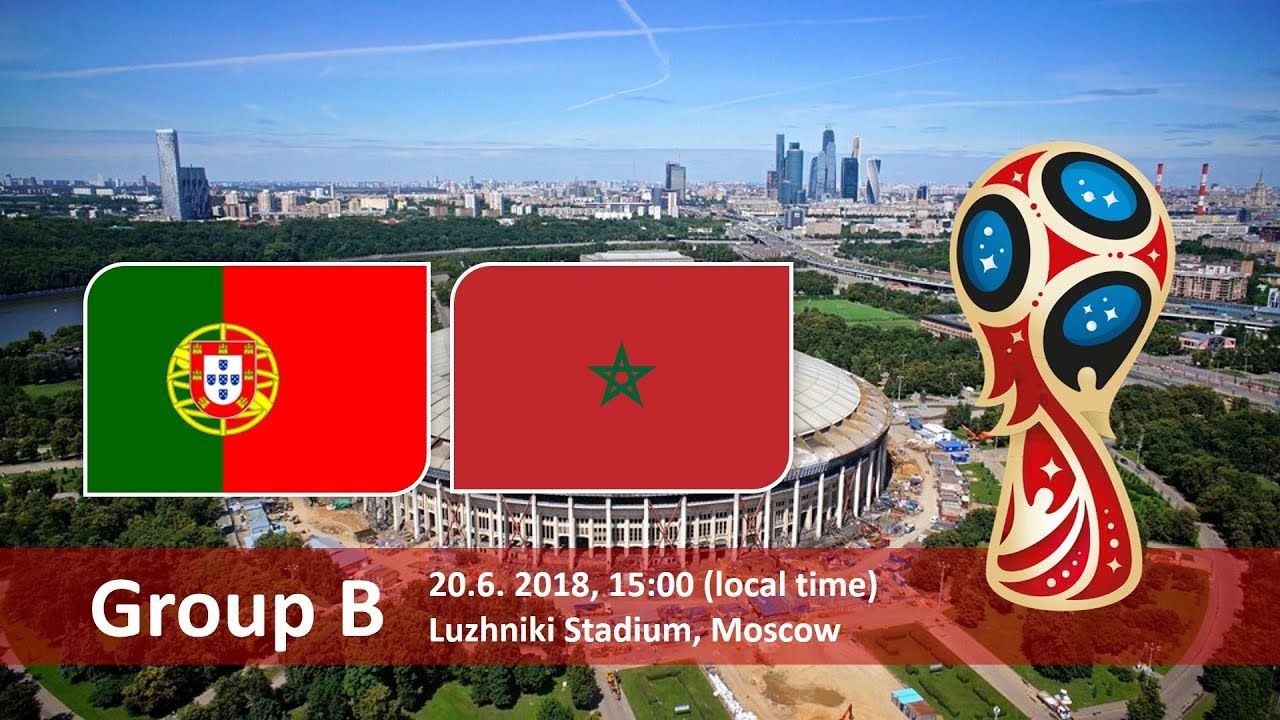 Cristiano Ronaldo proved the difference for Portugal as his early header condemned Morocco to a 1-0 defeat in Group B at the World Cup.

After his hat-trick against Spain, Ronaldo was yet again in headline-grabbing mood and headed Portugal into a fourth-minute lead.

His 85th goal for his country means he’s now scored more international goals than any other European player in history and puts Portugal in a strong position to qualify for the last 16 with four points from their first two games.

Morocco created ample opportunities but a mixture of poor finishing, most notably from Mehdi Benatia and a strong display from new Wolves goalkeeper Rui Patricio denied them and equaliser and means Hervé Renard’s men can’t qualify for the last 16 after two straight defeats.

Much like in their defeat to Iran, Morocco were fast out of the blocks.

However, they were punished by a lapse in defence by Ronaldo with just four minutes on the clock. A recycled corner was pumped back into the danger zone which allowed the Real Madrid man to get a run on Manuel Da Costa and thump his fourth goal of the tournament home.

Morocco responded like a team that knew their World Cup was on the line.

Benatia planted a header straight at Patricio from eight yards on 12 minutes while Nordin Amrabat had a penalty appeal turned down when Raphael Guerreiro hauled him down.

Portugal survived another penalty appeal and VAR review when Jose Fonte crashed into the back of Khalid Boutaib.

Goncalo Guedes then squandered a brilliant chance when put through by Ronaldo as Morocco goalkeeper Munir Mohamedi stood strong.

Morocco so nearly gained their reward on 57 minutes, when Patricio produced a fantastic save to deny a Benatia header.

Benatia blazed another chance over four minutes later and the same man had two more decent chances as the clock ticked down, but failed to hit the target.

It wasn’t as destructive as his performance against Spain but it was no less important.

Morocco’s only severe lapse of concentration was punished by the goal machine, who will be hard to stop in the Golden Boot race now.

Ronaldo has also become the first Portuguese player since José Torres in 1966 to score a goal with his right foot, left foot and head in a single World Cup tournament.

Fernando Santos, Portugal manager: “You know it’s a World Cup and the team is a strong team, Morocco is also a strong team. But we have to grow. But we did well defensively, I think. We played well, but I think we need more than that. We need to do better than that. We need to continue pushing forward and we have to change and get more ball passion for example, of course.”

Herve Renard, Morocco manager: “There is one thing I’m sure of right now, is that the whole of Morocco is proud, or even very proud of it’s team. Some two and a half years ago we started a new adventure. We were ranking 81, I think we are ranking 41 now. We have qualified for a World after 20 years of not qualifying. And we’ve showed that we can play football, we do play football. We’ve showed it during our two games.”

Portugal require just a point against Iran on Monday to guarantee their spot in the next round while Morocco take on Spain. 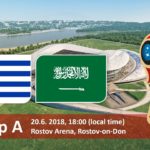 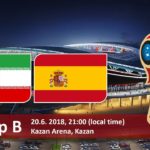