Home » Poramese to run for Pattaya mayor after Sonthaya quits 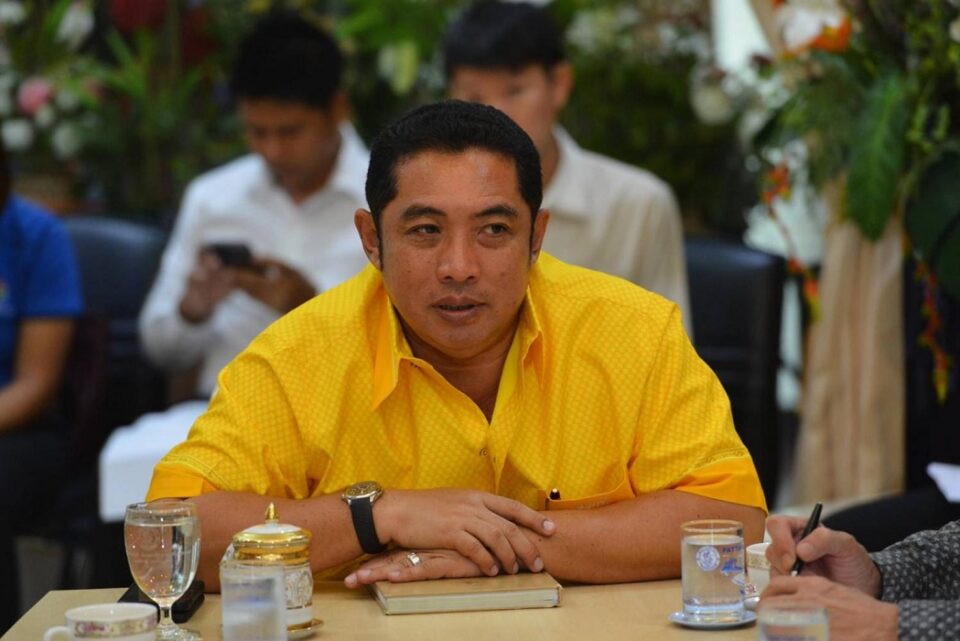 Sonthaya Khunplome on Thursday announced his decision to step down from his position as Pattaya mayor, clearing the way for Poramase Ngampiches to run in the local election in the resort city.

Mr Sonthaya said Thursday was his last day as mayor of Pattaya after administering the city since September 2018.

He said his Rak Pattaya group will next week introduce its candidate to contest the Pattaya poll unofficially set for May 22. Asked whether the candidate was Mr Poramase, he confirmed: “It is Mr Poramase Ngampiches.”

Mr Sonthaya is expected to guide the Palang Chon faction, now aligned with the coalition-core Palang Pracharath Party, in its bid to return to power in the next general election.

In the last national election in 2019, Palang Chon candidates lost in several constituencies in Chon Buri, the province once seen as the impregnable stronghold of the faction due to the influence of late Somchai Khunplome, better known as Kamnan Poh.

The Election Commission will officially announce the date for the Pattaya and Bangkok polls on Friday.

Mr Sonthaya’s decision to quit his post was widely expected after a row between Palang Chon and the faction led by Labour Minister Suchart Chomklin.

On Monday, Mr Poramase said he was ready for the bid to keep Pattaya under the Rak Pattaya umbrella.

Rak Pattaya will be challenged by the Pattaya Future and Pattaya Ruamjai teams.

Mr Sinthachai’s elder brother, Nirun, once worked with Rak Pattaya. He said change was needed after the resort city’s economy had collapsed due to Mr Sonthaya’s mismanagement during the Covid-19 pandemic.

Mr Sonthaya on Thursday took the media on a tour of the city to show what he and his team had accomplished in Pattaya. He hoped for support from voters in the next election. 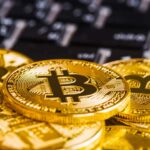 Digital assets for payments for goods banned from April 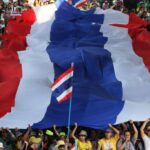 Elections confirmed for May 22 ,Pattaya Bangkok