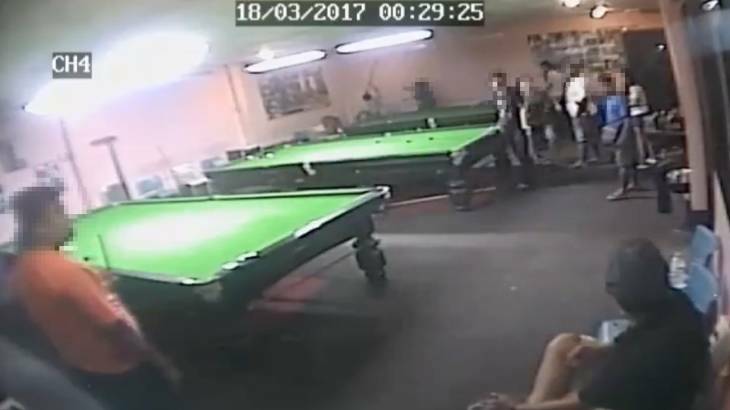 Police in Chantaburi have charged a colleague’s son with murder after he repeatedly attacked a 25 year old man in a downtown snooker hall.

Chayut Phuphuak, 36, the son of Preecha Phupuak a Chantaburi officer, has been ordered held by the local court, reported Thai Rath.

Police investigators said that he attacked Kanok Wichiansin,25, after Kanok went to help a friend who was facing trouble in a fight.

Kanok was knocked unconscious then police said the cop’s son left before going back to finish him off with repeated blows to the head with a snooker cue until he was still.

The incident – on Friday night around midnight – was caught on CCTV and shared right across social media.

Chantaburi police said that the suspect had given himself up thereafter and been charged with murder.

He is being held in Chantaburi jail as the investigation continues with further study of the CCTV footage and gathering of witness statements. 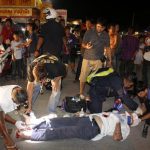 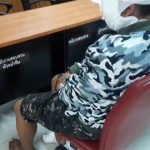