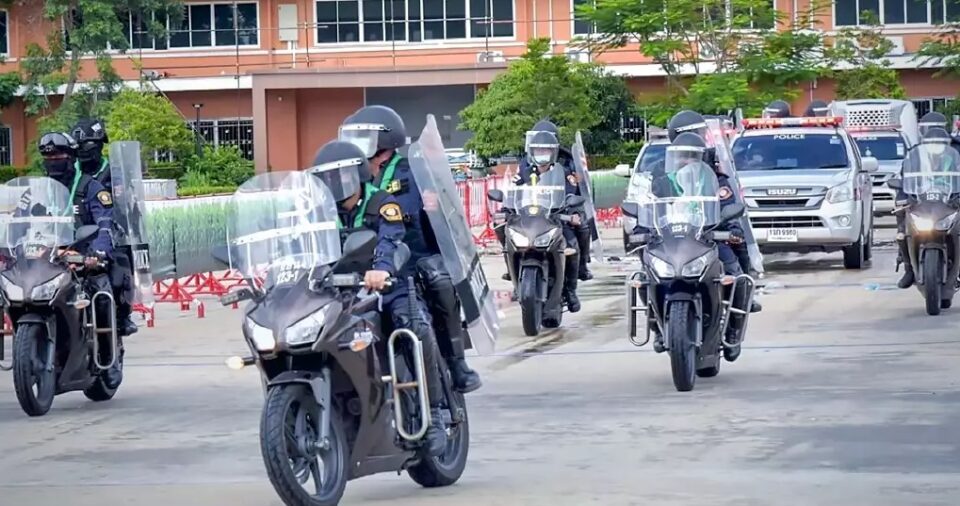 Police on Tuesday conducted a security training to ensure its forces are prepared for a key Asia-Pacific Economic Cooperation (Apec) summit from November 16 to 18 in Bangkok.

Suwat said officers have been instructed to closely follow the police operation handbook in public assembly control and a host of security practices adopted by other countries when they hold an international event.

As part of the arrangements for the summit, a proposal to make November 16 to 18 special holidays in Bangkok and surrounding areas will be submitted to the Cabinet soon in a bid to minimise traffic congestion in the metropolis during the international meeting.

“However, government agencies that provide services to the public, such as hospitals, courts and banks, can consider these holidays as they see fit,” government spokeswoman Traisulee Taisaranakul said on Monday.

Prime Minister Prayut Chan-o-cha also said on Monday that Thailand, as this year’s Apec chair, would use November’s summit to raise issues such as post-Covid economic recovery, trade and investment, global warming, and the BCG (Bio-Circular-Green) economy. 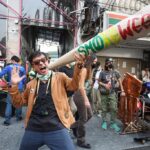 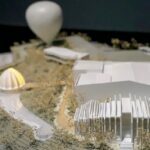