Home » Drug suspect shot dead while out on bail 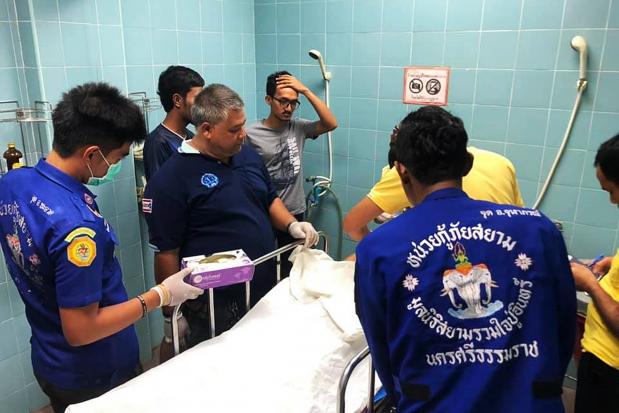 Drug suspect shot dead while out on bail

A man charged with illegal possession of drugs and a firearm, then released on bail, was shot dead in Cha-uat district of this southern province late on Saturday night, police said.

Police said Sanit Mit-iat, 51, was watering plants in front of his cottage in tambon Wang Ang when a gunman hiding in the bushes opened fire, hitting him once in the chest, before fleeing into the dark.

The incident occurred at about 9.30pm. Manit, seriously wounded, was rushed by his relatives to Cha-uat Hospital, where he was later pronounced dead.

Police were investigating to find the culprit and the motive for the murder. Manit was arrested by Cha-uat police on May 8 for illegal possession of a 9mm gun and a quantity of methamphetamine. He was release on bail, pending investigation. 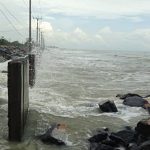