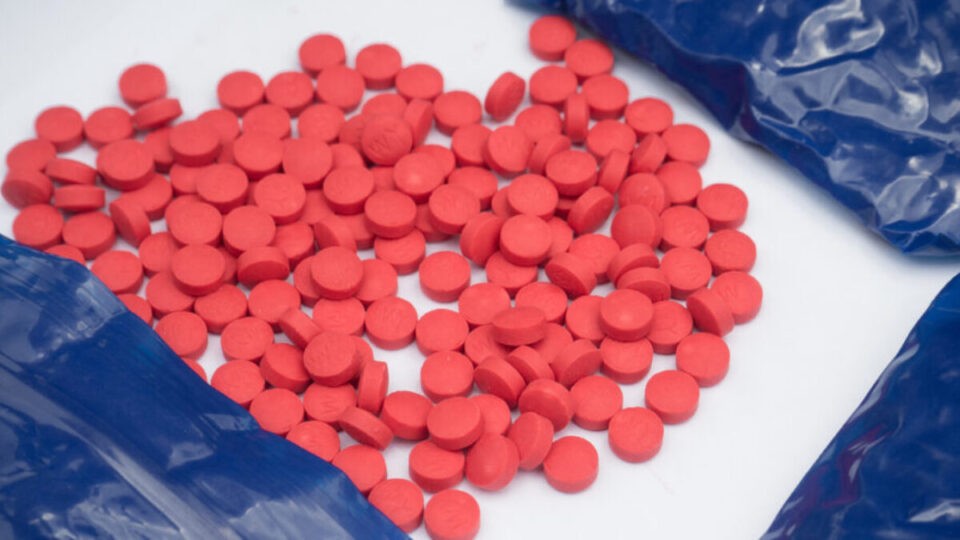 Police in Chon Buri say they’ve come across an amphetamine pill they haven’t seen before.

The new illicit drug, seized in the province’s Pan Thong district, appears to be coated with substances making it looks “shimmering and glossy”.

The authorities are now warning people about the unknown substance as it may have serious and unpredictable effects on the body.

The police’s agent reported that 33 year old Prutigai ,or Long, is a dealer selling drugs for workers in the Pan Thong district.

After getting a report, the police tried to order 2,000 tablets of amphetamines from the dealer and asked to deliver to a house in the same district.

The dealer came together with his 26 year old wife, Phathaporn or Paeng.

They were charged for stocking up drugs for sale without permission.

The police also visited their house to collect more evidence and found 15,343 more amphetamine pills inside.

Along with the drugs, police seized a motorbike and mobile phones.

The suspect allegedly told that this is the new amphetamine coated with particular substances, making it looks glossy and reflective.

The Deputy Commander of Chon Buri Provincial Police Station warns parents to keep their children away from drugs, especially the newly reported amphetamine. 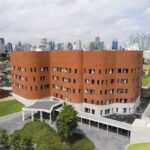 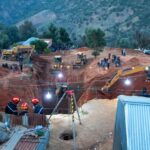