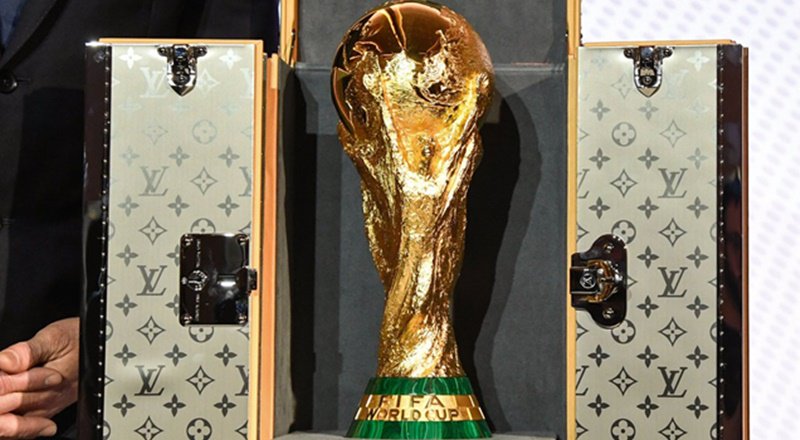 FOOTBALL: Passengers on Thai Airways’ (THAI) international flights will be able to enjoy live World Cup broadcasts on board from June 14 to July 15.

The National Broadcasting and Telecommunications Commission (NBTC) will allow THAI to broadcast live World Cup matches on board for its international flights after the company asked the regulator last week for permission, said NBTC secretary-general Takorn Tantasith.

Mr Takorn said the NBTC agreed in principle as THAI had already made a deal with FIFA.

“THAI only needs permission from the NBTC, not a licence, and it does not need to pay [additional] fees because the authorisation is valid for one month,” he said.

But the NBTC will list the issue on the agenda for its board meeting tomorrow (May 23) for official approval, said Mr Takorn.

“The permission will cover signal transmission specific for live broadcasts, similar to that needed to provide Wi-Fi on board,” he said. 3

Nine companies are jointly paying for the live broadcast rights of this year’s FIFA World Cup in Russia, which costs B1.4 billion.

Yesterday (May 21), the nine companies announced the launch of a series of campaigns dubbed “Sawadee World Cup”, with a combined investment of over B600 million during the tournament.

The biggest investment came from BTSC, which has dedicated B300mn to various activities, including live broadcasts on large LED screens at two BTS stations: National Stadium and Chong Nonsi.

True Corporation Plc and two other affiliates under CP will invest over B100mn for their respective World Cup campaigns. The two affiliates are Charoen Pokphand Foods and CP All, the operator of 7-Eleven convenience stores.

TrueVisions will also produce special programs to run during the half-time break of each game, which lasts for 15 minutes.

TrueVisions expect viewership levels for this World Cup to increase 33% over the previous one.

Tommy Robinson’s arrest shocks the world: “It is Tommy today, but it’s you tomorrow”