A popular “caveman” in Thailand became the subject of an investigation by local police after his exploits with numerous Western female tourists went viral on social media.

Before gaining internet notoriety, 48-year-old Chatupoom Losiri was a minor online personality who is known for living in a cave on the Full Moon Party island of Koh Phangan.

The cave-dwelling “Casanova” only became an instant internet sensation when he claimed to have seduced a Russian woman, but then posted a photo of a different woman sleeping naked in his bed the next day.

While he became a hero to many who found his seductive prowess admirable, the images he posted also caused an uproar to those who claimed he lacks decency.

His recent posts, in which he narrated how he lured the young Russian tourist to his home, reportedly attracted the attention of local authorities. 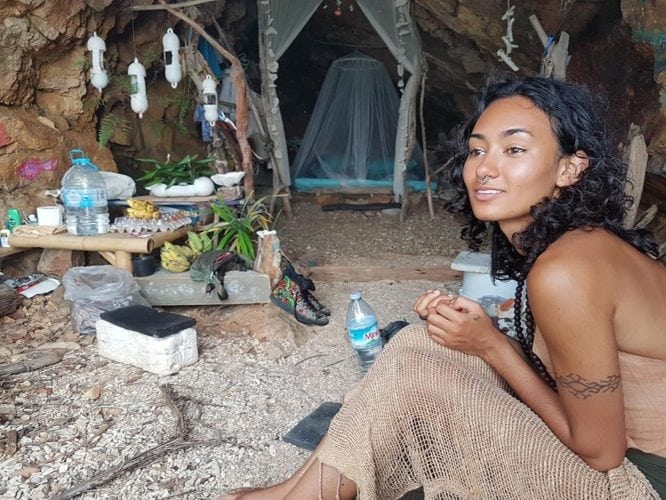 “Today, while I was driving a motorcycle heading back to the cave, I saw a woman, a delicate, beautiful look, came from the other side of the road,” he wrote. 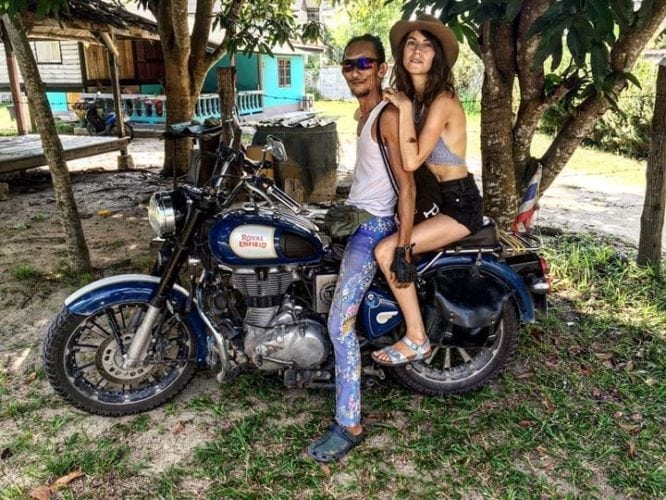 “I said to her, ”You interrupted me. I was riding my motorbike home, but because of your beauty, I had to turn around. I needed to talk to you and find out if you’re beautiful on the inside as well,” the post read.

Soon after, Thai police searched his entire cave to check if he was keeping anything suspicious or illegal inside. The investigators would later clarify that the lothario appears to have not broken any laws and noted that no one filed a complaint against him.

They noted, however, that it is still “precarious and risky” for women to enter the cave.

According to The Sun, Koh Phangan district has made an inquiry to the property’s landowner to check if he will still allow Losiri to live in the area or ask him to leave.

“There are no complaints. If there is a complaint, the officers can take legal action,” Koh Phangan Sheriff Kairik Kraisong was quoted as saying.

Losiri has earlier revealed that he took shelter in the beach cave three years ago and began his conquest of wooing different women, who were mostly tourists.

In response to criticisms, he reiterated that he had done nothing wrong and insisted that the women who came to his cave did so voluntarily.

“The women who sleep here, there is no compulsion in any way. None of the women are forced to do anything, and sometimes we don’t have sex,” he explained.

“Sometimes we just hug until morning. They are all happy and I’m happy, too.