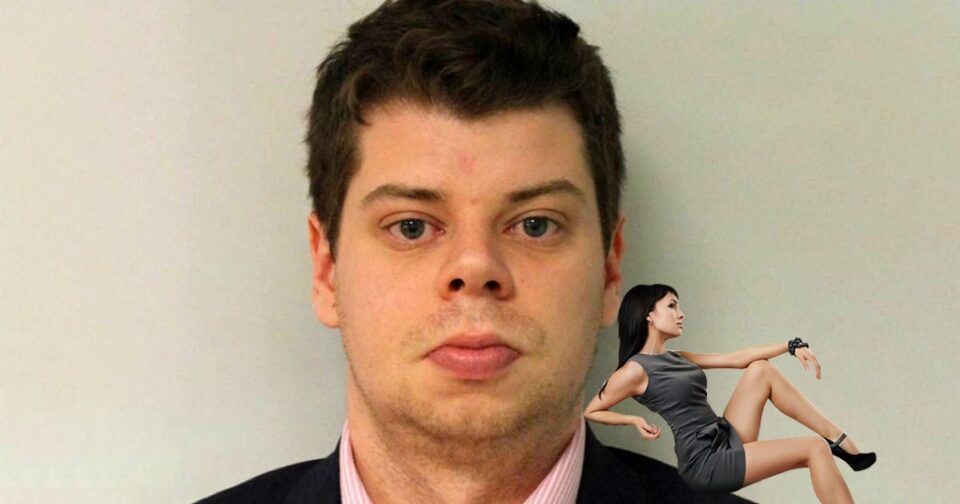 A police sergeant who used his iPhone to spy on a woman in a shower has resigned from the force.

Benjamin McNish, 30, was found guilty of voyeurism and given a suspended sentence at his Southwark crown court trial in July.

Yesterday, a misconduct hearing ruled he would have been dismissed without notice if he had still been a serving officer.

The police panel found his actions amounted to gross misconduct.

McNish had been staying in police accommodation while on a course in Camden, north London, in February 2019, when he used his phone to view a female resident in the shower.

The woman saw the phone, got out of the shower and confronted him.

Police were called and he was arrested at the scene.

McNish, of Benfleet, Essex, was sentenced to 20 weeks in prison, suspended for two years, and placed on the sex offenders register for seven years. 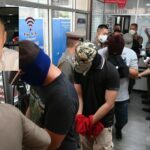 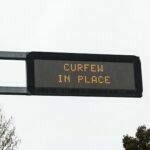 Covid 19 Curfew set to be eased