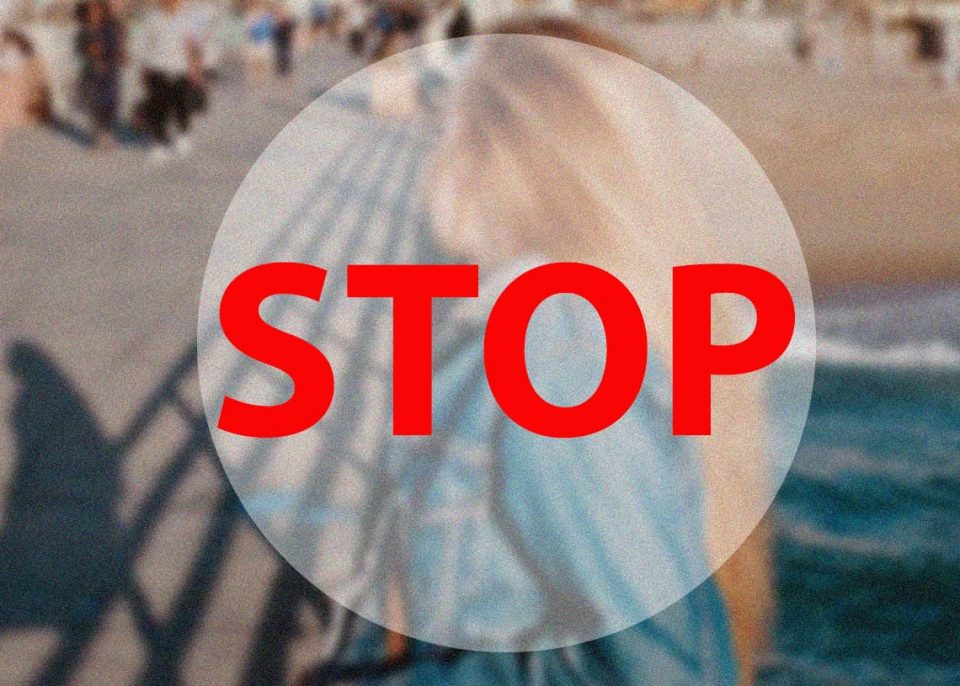 The arrest was based on information from the online reporting system CyberTip.

The agency asked the Immigration Bureau (IB) to investigate the matter, said IB chief Sompong Chingduang on Wednesday. An investigation found the suspect, identified as Kittiphong, is a native from Sakhon Nakhon and works in Bangkok.

In another development, Pol Lt Gen Sompong also announced the arrest of a woman identified as Panitnart at an upscale condo in Soi Aree in Bangkok.

Pol Lt Gen Sompong said the woman falsely claimed she was lured into prostitution abroad, and duped unsuspecting foreigners who had trysts with her to pay a ransom for her freedom.

The woman also texted messages to married victims threatening she would reveal their trysts with her to their wives if they refused to give her money. Victims were forced to transfer more than 1.5 million baht to her, Pol Lt Gen Sompong said. 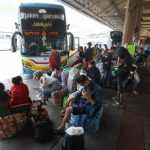 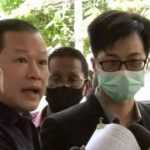