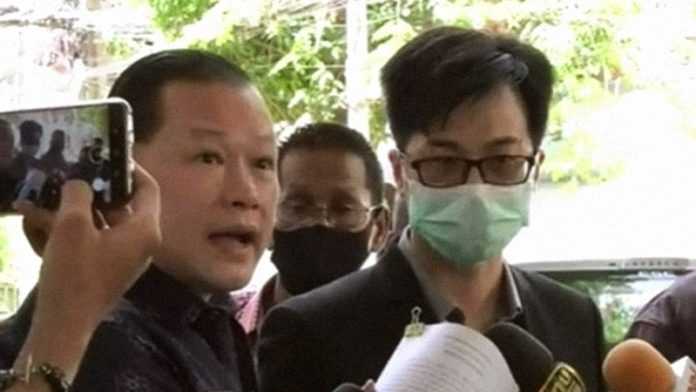 A Chinese businessman filed a police complaint on Thursday (May 28) claiming he had been tricked out of Bt2.5 million by a Thai actress and her gang of fraudsters.

The businessman, accompanied by retired high-ranking police officer Santhana Prayoonrat, went to Pak Khlong San Police Station to report that an actress allegedly claimed she had high government connections and could help get his shipment of 3,000 digital thermometers out of customs.

The businessman’s shipment was stuck at the dock because he did not know the process of getting it released.

This gang contacted him saying they could help have his shipment released for Bt2.5 million, claiming that Bt500,000 was needed for the Customs Department’s director and the rest for officers from the Interior and Agriculture ministries.

In reality, the process only costs about Bt100,000, but the businessman fell for the claim due to ignorance.

He admitted that the offer sounded illegal, but he really wanted the products he had shipped in.

Meanwhile, Santhana said he will help the man file an official complaint seeking an investigation into the gang’s claim and find out if any politicians may have been involved in the alleged crime. 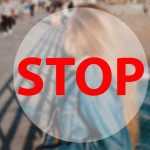 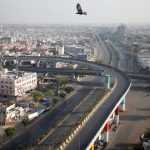