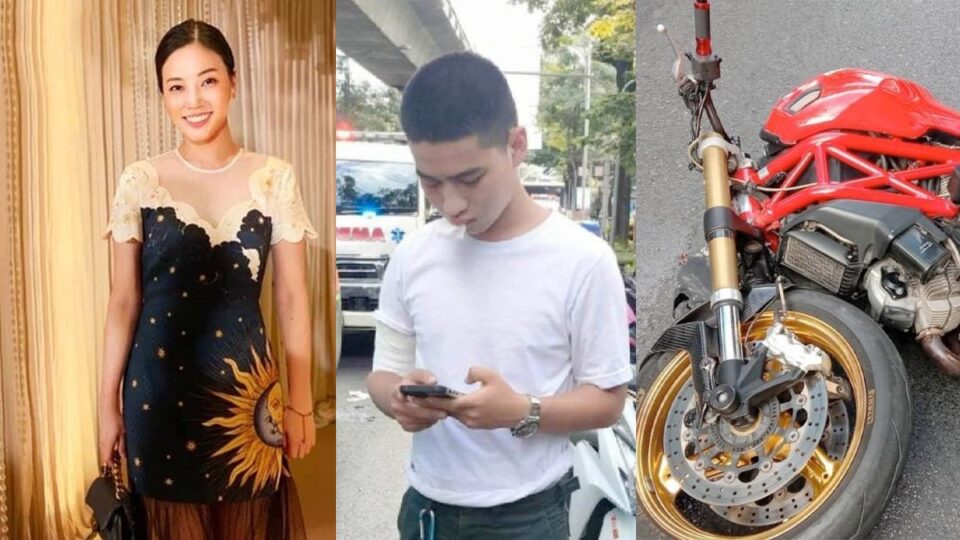 The Criminal Court on Monday sentenced motorcyclist Pol L/Cpl Norawich Buadok, 21, to one year and 15 days in jail without suspension for running over and killing ophthalmologist Waraluck Supawatjariyakul on a zebra crossing in Bangkok three months ago.

The court was told that Pol L/Cpl Norawich, of the Metropolitan Police Bureau’s Protection and Crowd Control Division, was driving the Ducati Monster big bike that hit Dr Waraluck, of the faculty of medicine at Chulalongkorn University, on a pedestrian crossing on Phaya Thai Road in Ratchathewi district, on Jan 21. She died of her injuries.

Waraluck was a popular member of the faculty, known as Mor Kratai from her nickname, Kratai, or “Rabbit”.

Pol L/Cpl Norawich was found to be driving at 108-128 kilometres per hour, well above the 80kph speed limit.

Pol L/Cpl Norawich confessed to the charges. He was released on 50,000 baht bail.

He appeared before the court to hear the ruling.

The court initially sentenced him to two years and 30 days in prison and fines of 8,000 baht.

He was jailed for 15 days for speeding and for driving without due regard for safety. He was sentenced to two years for reckless driving causing death.

The sentences were commuted to one year and 15 days in prison and 4,000 baht in fines because he confessed.

The court was considering an application for bail pending appeal. His father used his police sub-lieutenant’s rank as guarantor.

Thailand has the second-highest traffic fatality rate in the world, according to a 2018 World Health Organisation report. 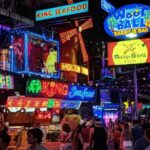 Pattaya ready for tourist boost from May1 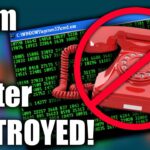 Scammers beware we are closing in on you