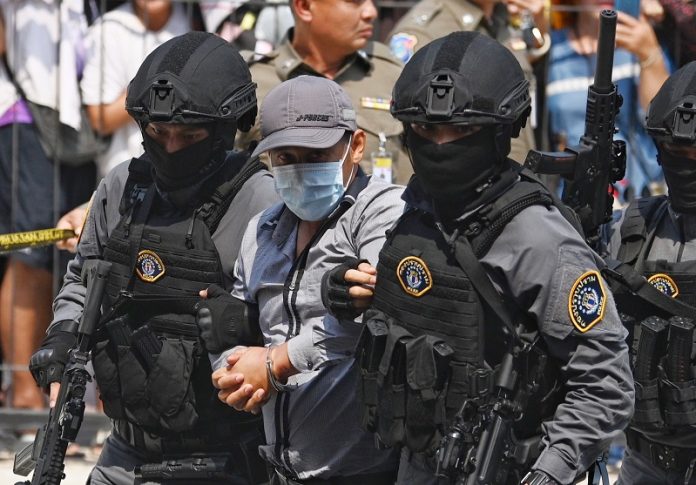 Police commissioner Chakthip Chaijinda said on Wednesday investigators have ample evidence to back up its case against a school director accused of murdering three people in a gold store heist two weeks ago.

Gen. Chakthip spoke to the media shortly after questioning the 38-year-old suspect, Prasittichai Khaokaew, in person at a police station in Lopburi province, where seven people were shot in the robbery on Jan. 9. He said Prasittichai confessed to the crime and fully cooperated with the investigation.

“The suspect did not put up any fight when he was arrested. He fully cooperated with the officers, and I could see that he had remorse for what happened,” Gen. Chakthip said. “The suspect has told us his motive, but we cannot disclose it right now.”

The police chief said investigators with a lot of experience in homicide cases were involved in the case to make sure no “scapegoat” is apprehended instead.

A crowd of about 200 people also gathered in front of the police station to see Prasittichai being brought in by armed commando police. Chakthip warned the crowd not to resort to mob justice.

“I’d like to ask the public not to use any violence, because the suspect has now entered the justice system,” he said. “Please let the law take its course.” 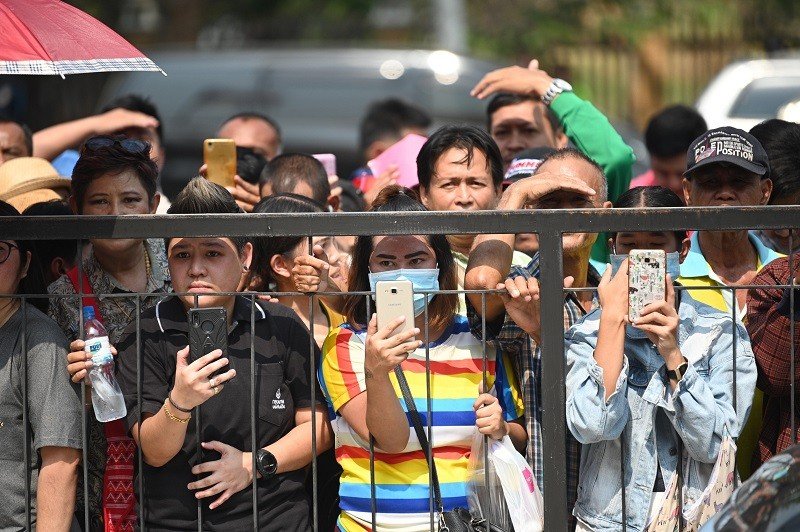 Another news conference will be held at the Royal Thai Police headquarters in Bangkok on Thursday, Chakthip added.

The father of a security guard shot dead in the Jan. 9 heist said Prasittichai, who works as the director of a public school, deserves death if he’s proven to be the perpetrator.

“He killed my son without ever giving him the chance to say goodbye to his parents,” Wallop Nimma said. “He should be executed, and he shouldn’t receive any reduction to his sentence.” 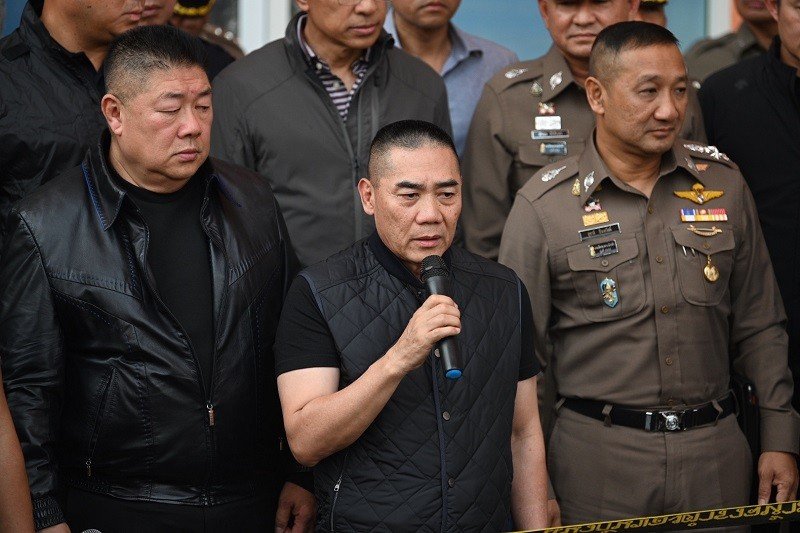 Police sources said Prasittichai used a firearm owned by his father in the robbery, though they have yet to recover the gold necklaces taken away by the robber. 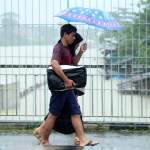