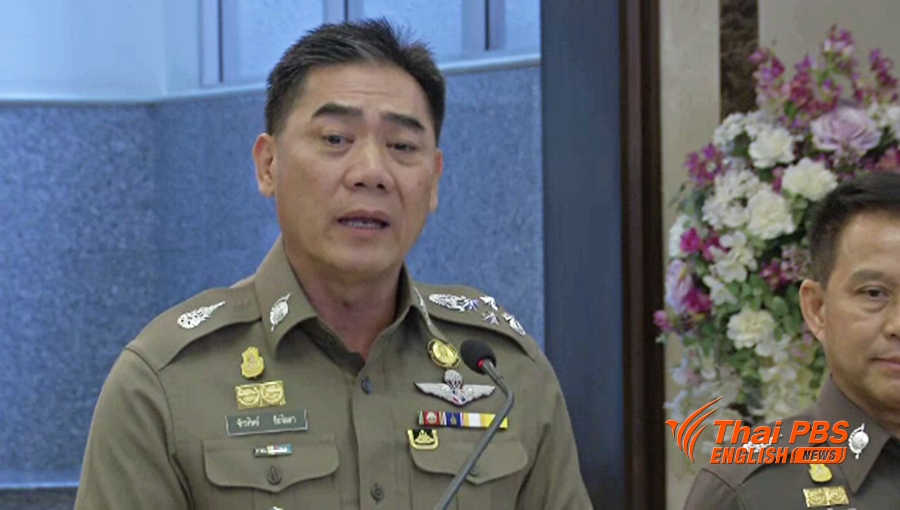 Police chief Chakthip Chaijinda reiterated on Thursday (July 27) that the police have wanted Red Bull heir Vorayuth “Boss” Yoovidhya to be extradited back to Thailand to stand trial in connection with the hit-and-run death of Thong Lor policeman, Master-Sergeant Wichien Klanprasert, five years ago.

He, however, defended that the delay in the translation of documents needed for the extradition process was caused by confusion between the Metropolitan Police Bureau (MPB) and the Foreign Affairs Division of the Royal Thai Police.

But since the translation work was completed, he said the MPB would send the translated documents in English language in accordance with the extradition protocol to the country where Vorayuth was confirmed to have resided and if that country has already signed an extradition treaty with Thailand, extradition would not be a problem.

“I really want him (Vorayuth) so that there won’t be any criticism. Initially, there might be confusion about the documents – about who should translate them.  I have already given the instruction that the Foreign Affairs Division should translate documents for all police units.  If the metropolitan police do not have the translators, they should inform us – not sitting on them without telling (us) whether they can do it or not. Then it can be finished quickly,” he said.

The national police chief went on saying that the foreign affairs police were trying to locate the fugitive in order that a request for his extradition would be sent to authorities concerned of that country where he was located.

Pol Gen Kawee Supanan, a senior advisor attached to the Royal Thai Police, has been assigned to handle the extradition in coordination with the Office of the Attorney-General. 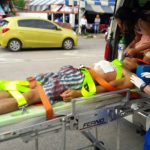 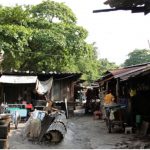