Home » Poland and UK in talks for tanks to Ukraine 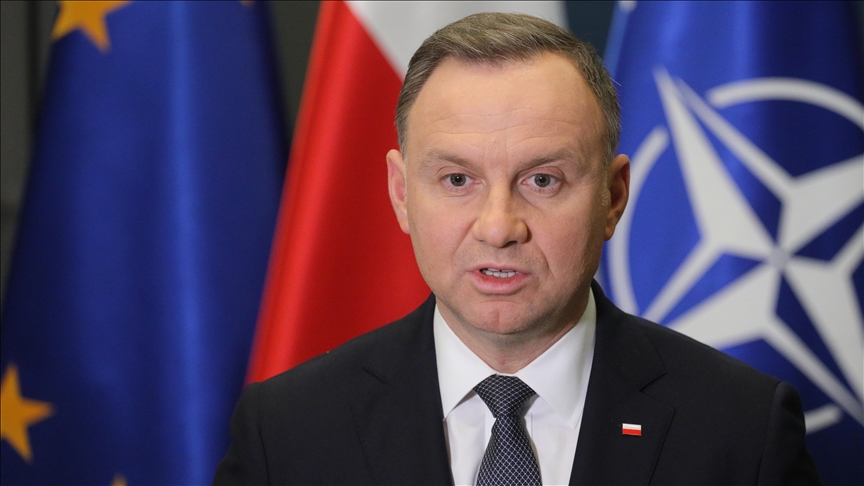 the Ukraine’s LVIV According to President Andrzej Duda on Wednesday, Poland has agreed to send a company of Leopard tanks to assist neighboring Ukraine in its conflict with invading Russia.

However, Duda stated during a visit to Lviv that the action would only be feasible as a component of a bigger global coalition of tank aid to Kiev.

Poland’s leaders have made it known that they are in discussions with other nations about a possible global alliance that would provide Ukraine with Leopard tanks built in Germany. The nations have not been identified.

During a press conference in Lviv, Duda stated that as part of this potential global alliance, “we have decided to contribute a first package of tanks, a company of Leopard tanks, which, I hope, together with other companies of Leopard and other tanks that will be offered by other countries will…. be able to strengthen Ukraine’s defense.”

Each company has 14 tanks.

In Lviv, Presidents Duda and Gitanas Nausda of Lithuania and Volodymyr Zelenskyy of Ukraine met to discuss mutual collaboration within the so-called Lublin Triangle.

Zelenskyy claimed that because “one country cannot provide us with a significant number of them,” Ukraine needs tanks to win the conflict and that it is “awaiting a joint decision” on the issue.

Poland and Lithuania have reaffirmed their commitment to continuing to support Ukraine militarily, politically, diplomatically, economically, and humanitarianly, according to Nausda.

“The conflict in Ukraine is our conflict – the conflict between a free world and a tyranny. Until they win, we will stand by Ukraine, he declared.

Battle tanks “may deliver a game-changing capacity to the Ukrainians,” according to the spokesman for Prime Minister Rishi Sunak in Britain, another steadfast backer of Ukraine.

Sunak asked Defense Secretary Ben Wallace to consult with partners about the most appropriate vehicles to send, according to spokesman Max Blain. He said that no choice had been made for sure.

The United Kingdom is debating sending Challenger 2 combat tanks to Ukraine, which has been fending off a full-scale invasion by Russia since February 24. 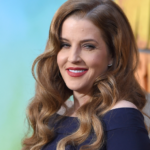 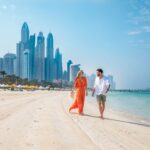