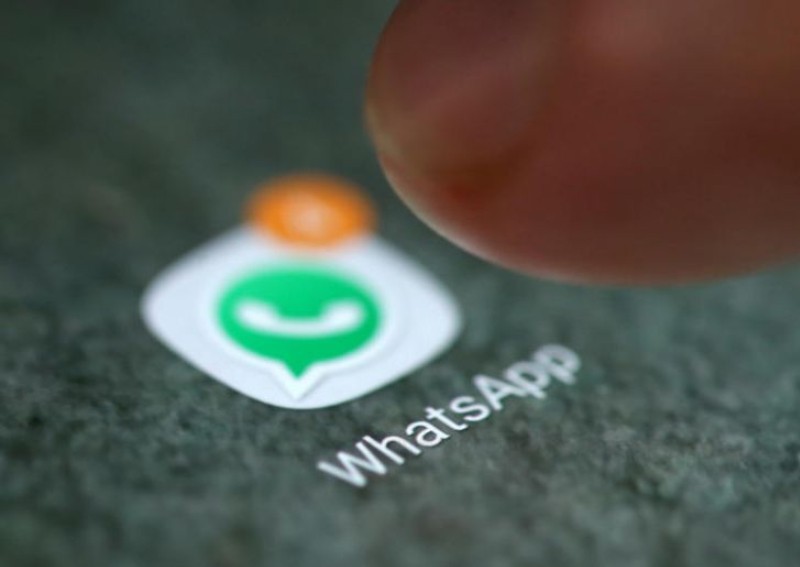 An elementary school teacher in Bali, Indonesia, had meant to send a video about painting to his students, but accidentally hit ‘send’ on a pornographic clip instead.

By the time he realised his mistake, two hours had passed — long past Whatsapp’s time limit for deleting messages, Tribun News reported.

According to the Head of Public Relations for the Bangi Police, Akp Sulhadi, the teacher had received the video from another chat on Whatsapp, resulting in his blunder.

“It was an accident,” Sulhadi confirmed on Monday (Oct 12).

With the assistance of the local village leader, the teacher met up with the parents of the students to formally apologise for his mistake.

They decided not to report him to the police and settled the issue amicably.

But he was still punished for his blunder by the school, Kompas reported.

Indonesia has a strict anti-pornography bill, passed into legislation back in 2008. For lending or downloading pornographic materials, offenders can face up to four years in jail or a fine of two billion rupiah (S$298,000).

With his example as a cautionary tale, the man hoped other teachers would check their files before sending them to students.

Teachers were also reminded not to save pornographic materials on their mobile devices and told to delete them immediately should they receive one. 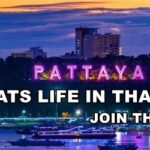 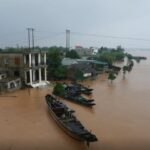