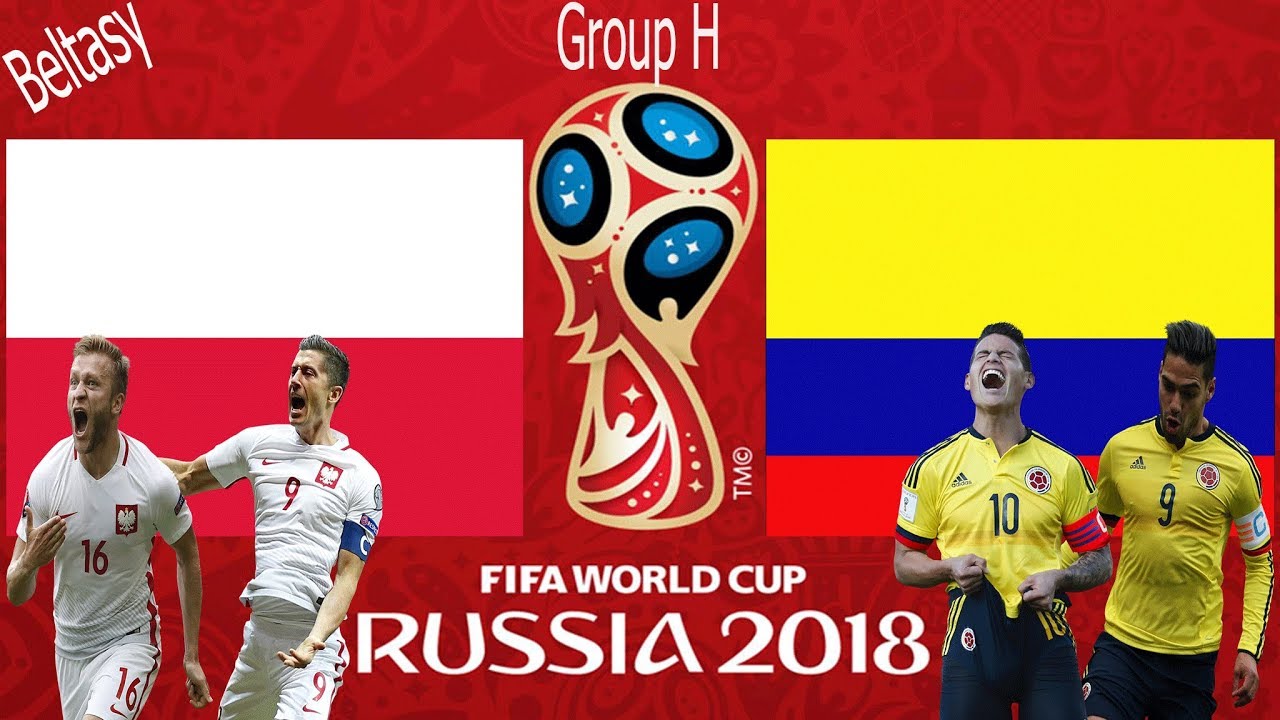 Colombia got their World Cup campaign firmly back on track with a comprehensive 3-0 victory over Poland in their Group H clash.

Opening defeats for both sides in Group H meant it was a must-not-lose scenario at the Kazan Stadium and Yerry Mina’s first-half goal (40) sent Colombia on their way.

A first World Cup goal for Radamel Falcao (70) and Juan Cuadrado’s third (75) put the gloss on a scintillating performance as Colombia boosted their chances of reaching the knockout stage.

Jose Peckerman’s side now know a victory over Senegal, who drew 2-2 with Japan earlier in the day, in their final group game on Thursday will secure a place in the last 16 where they could face either England or Belgium, while Poland will only have pride to play for when they face Japan.

Man of the match: James Rodriguez.

Backed by a large number of travelling supporters, Colombia dominated the early stages. James Rodriguez was pulling the strings for Peckerman’s side and it was his pass that released Falcao in the 25th minute but the striker’s backheel for Cuadrado was cut out by Lukasz Piszczek.

Colombia lost Abel Aguilar to injury but it didn’t knock them off their stride as Cuadrado danced his way through the Poland defence, but the Juventus winger’s shot was saved by his club team-mate Wojciech Szczesny.

They eventually made the breakthrough five minutes before the break with a well-worked corner routine. Rodriguez started the move with a short corner to Cuadrado, who in turn laid the ball off for Juan Quintero. His reverse pass put Rodriguez in space and the Bayern forward picked out Mina at the far post with an inch-perfect cross for the defender to head home from close range.

Colombia came out after the break and resumed their dominance as Cuadrado, who held the ball up well, set up Falcao for a first-time drive that rose high over Szczesny’s crossbar.

Poland coach Adam Nawalka left stalwart centre back Kamil Glik out of his starting side, with the inexperienced Jan Bednarek and Bartosz Bereszynski included in a reshuffled defence. Defender Thiago Cionek, who scored an own goal in the opening defeat Senegal, also dropped out of the starting line-up.

It proved to be a crucial moment in the game and Colombia made Lewandowski pay for the missed opportunity when Juan Quintero’s pass sliced Poland’s defence apart and Falcao did the rest, finishing expertly past Szczesny with the outside of his right boot.

Five minutes later Colombia extended their lead as Rodriguez produced a pass to better Quintero’s. The Bayern forward somehow threaded a through ball from the left wing through several Poland players to pick out Cuadrado, who finished emphatically.

Poland sought a late consolation, but Ospina preserved Colombia’s clean sheet with saves from both Grzegorz Krychowiak and Lewandowski as Adam Nawałka’s side became the first European nation to crash out of the tournament.

Man of the Match – James Rodriguez

Every time the Bayern Munich star touched the ball the noise levels rose inside the Kazan Stadium.

He came off the bench in his side’s opening defeat but against Poland, he dictated proceedings from the start, setting up two of Peckerman’s side’s three goals with sublime passes.

The 26-year-old, who won the Golden Boot at the 2014 World Cup, has been directly involved in 10 goals in seven World Cup appearances for Colombia, scoring six and assisting four. Across the last two World Cup tournaments, no player has scored more or provided more assists than the Colombian star, who will be a real threat to any side that could come up against Colombia later in the tournament.

Next up for Colombia is their crucial clash with Senegal at 3pm on Thursday. At the same time, Poland will take on Japan before making their exit from the tournament. 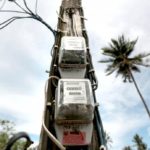 Renewable energy should be focus of new power plan: expert 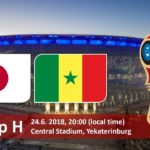