Health officials are urging Buddhists to offer healthier food as alms to monks in order to rein in their expanding waist sashes.

Amporn Bejapolpitak, deputy director general of public health, said a survey found that half of Thai monks are obese as of two years ago, with and just over one-in-four suffering from related conditions including diabetes, high cholesterol, high blood pressure and kidney problems.

This, she said, stems from the fact monks cannot choose what is offered to them as alms, do not eat correctly and lack exercise. Amporn urged lay people to offer brown rice mixed with white rice, meat that has little fat, fish and unsweetened fruit.

“The stress should be on steamed, boiled, grilled or baked [food] and to reduce sweet, oily and salty food, for example,” said the deputy director general.

Amporn also suggested that monks should engage in appropriate exercise such as aerobics, stretching or cleaning their temples. 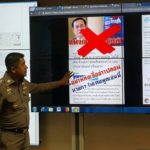 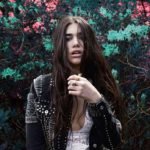