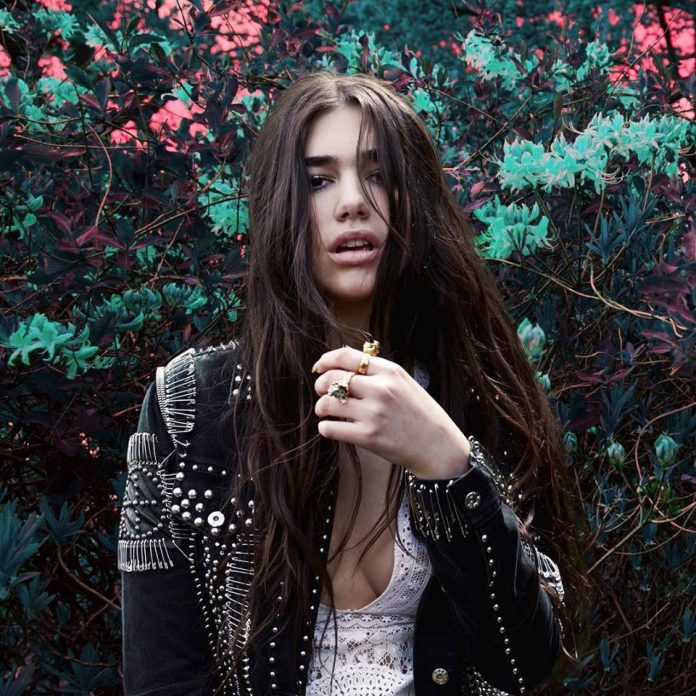 The concert will take place Sept. 17 at Muang Thai GMM Live House. The music venue is located on the eighth floor of CentralWorld. Tickets are 2,000 baht and will be available online starting June 16.

Lipa, 22, signed on with Warner Music Group in 2015. In February, she won the Brit Awards for the British Breakthrough Artist and the British Female Solo Artist.