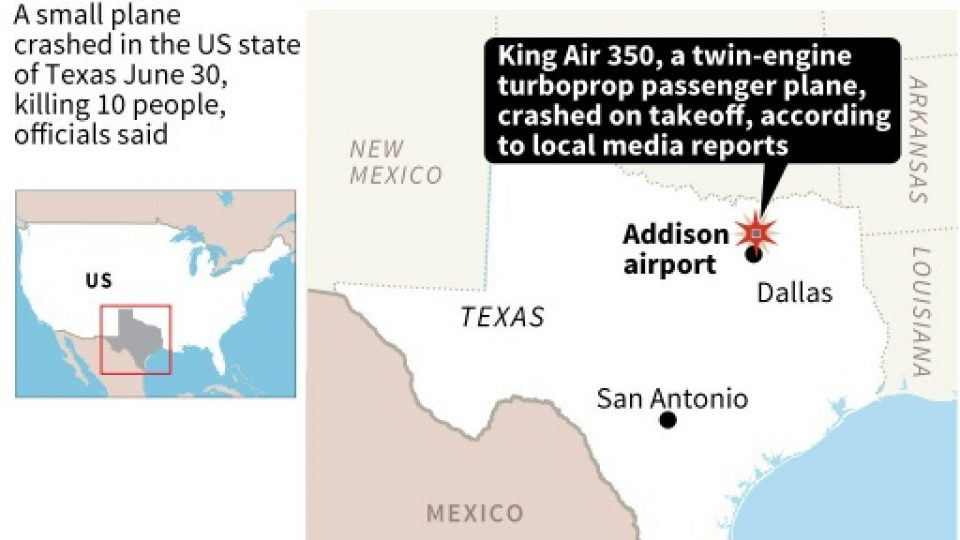 A small twin-engine passenger plane crashed in the US state of Texas on Sunday, killing 10 people, officials said.

“The Dallas County Medical Examiner has confirmed 10 fatalities and no survivors,” a spokeswoman for the town of Addison, Texas told AFP.

The National Transportation Safety Board tweeted that it had dispatched a team to Addison to investigate the crash of a King Air 350 — a twin-engine turboprop passenger plane.

It did not provide further details on the crash or its cause.

CNN reported that the aircraft was a private plane and that it crashed into a hangar at a local airport.

CBS News quoted sources as saying the aircraft lost an engine on takeoff and veered into the hanger. 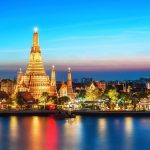 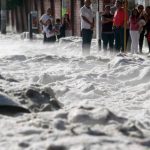