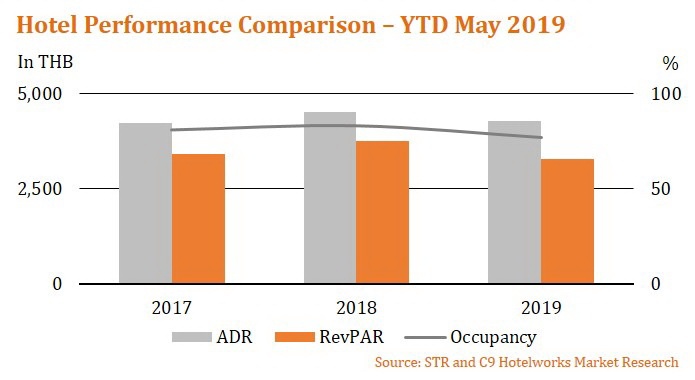 Phuket looks set to weather a perfect storm as soaring hotel supply is forecast to be challenged by declining tourism demand.

New research from consulting group C9 Hotelworks in its “Phuket Hotel Market Update Mid-Year Edition” has revealed a development pipeline of 15,348 rooms set to enter the market over the next five years, which represents an 18-per-cent push in total supply.

During the first four months of 2019 – high season – year-on-year international passenger arrivals at Phuket Airport slipped by 3 per cent, while the domestic segment was down 6 per cent. 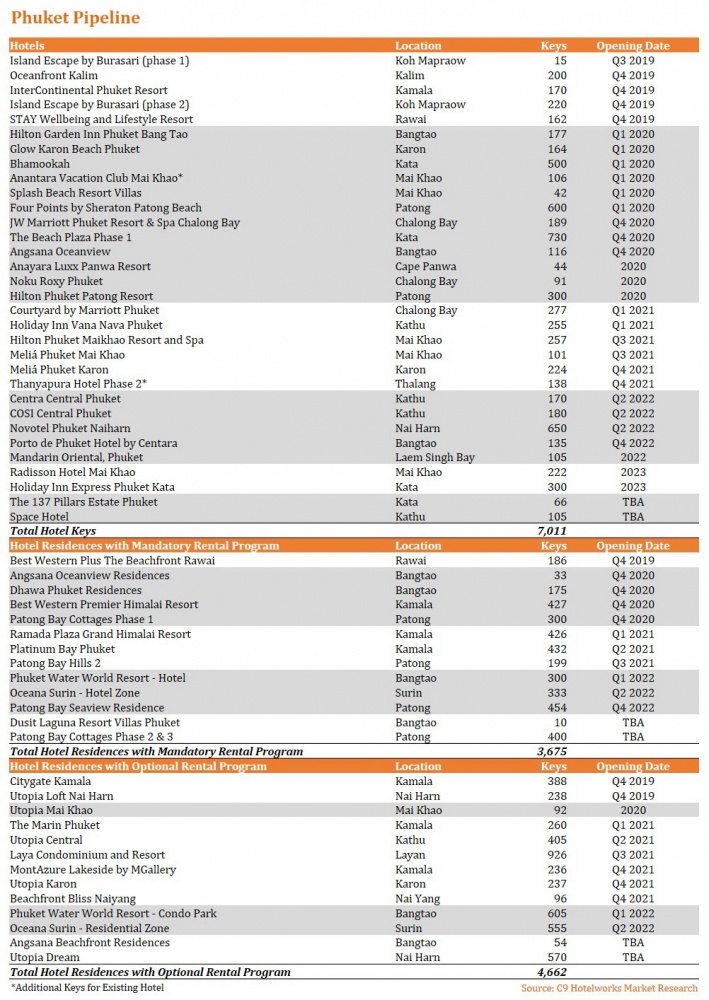 The first half of 2018 had been a record-setting tourism period, with the succeeding six months experiencing a sharp decline due to the retraction of the Mainland China market.

Mainland China remains at the forefront of any discussion about Phuket and the segment remains volatile, with a 19-per-cent decrease registered this year from January through May.

Russian arrivals have yet to fully recover.

On the upside, fast-growing India tripled its tourism-arrival trajectory during the same period versus 2018.

While May and September are the two lowest months for Phuket hotels, July and August are projected to experience boosts in occupancy. But the reality remains that non-high season attracts significantly lower room rates and this factor will undoubtedly suppress overall rate growth during the year. 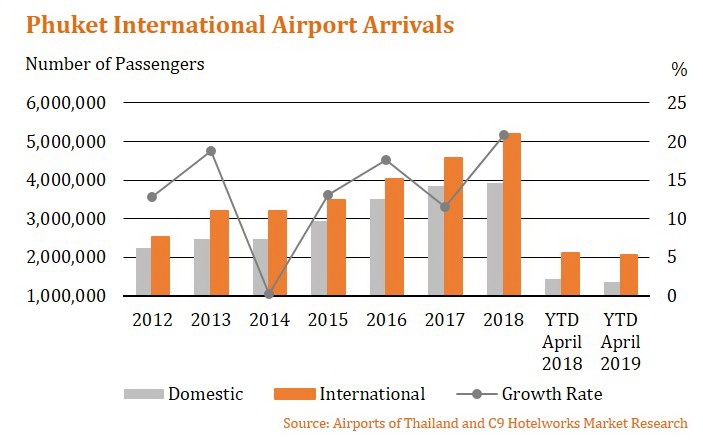 More than 50 per cent of the incoming pipeline – 8,337 units – is being developed. The majority of this is condominiums, with many being affiliated with international hotel groups via management or franchise agreements.

Despite the drop in Chinese tourists, a number of Mainland real estate conglomerates have entered the island property sector.

It’s probable that the current hotel sector will experience a cycle similar to what Bali saw between 2014 and 2018 and that new supply will eventually be absorbed on a medium-term basis. But in the shorter term, demand remains a key risk factor impacting operators and owners. 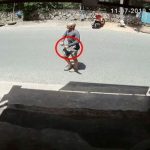 ‘Why do you always export your waste to my country?’: Indonesian pre-teen writes to Trump