Home » ‘Phuket is in a COMA’ says governor 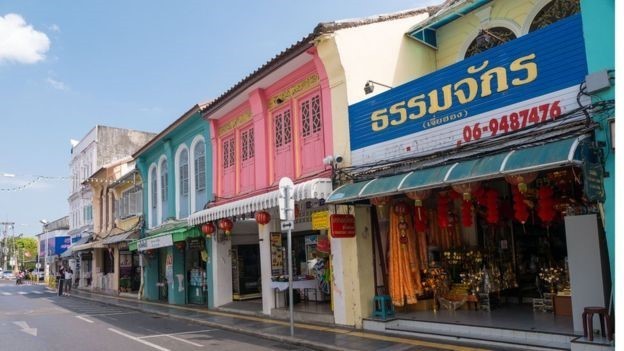 Phuket’s governor on Monday asked all stakeholders to help restore its economy as quickly as possible after gures show the province has lost more than 400 billion baht since the outbreak of Covid-19.

The resort island is suffering a severe crisis as the tourists it needs so much have been kept away by the travel ban introduced to control the pandemic, Narong Woonciew told a Public Health Association (PHA) forum.

Mr Narong said Phuket usually had 14 million tourists per year, 10 million of them foreigners, arriving on 300 flights each day.

These had slumped to just 81 flights a day and tens of thousands of domestic visitors at an estimated annualised rate.

He added that 40,000 workers had lost their jobs and even those still in work had lost 20-90% of their income, while only 30% of all hotels were still open.

Obviously he failed to acknowledge that much of the COVID panic mis-management was of his own making and now he needs somebody else, probably the tax-payer, to pay for it.

But he did come up with the quote of the week when he said ‘Phuket is like a patient in a coma in ICU. So it is necessary for all stakeholders to help restore Phuket as quickly as possible,’ Mr Narong said.

He said the resort province was launching several packages to attract local and foreign tourists.

Next year, it might be still facing the same situation, so the government can help by organising seminars to draw large amounts of attendees to the province, he said.

He quite possibly believes that will solve everything. 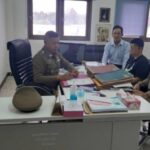 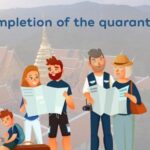