The monk has been charged with illegal association for his role in the People’s Democratic Reform Committee (PDRC) protests and the unauthorised use of the initials of the late HM King Bhumibol Adulyadej and HM Queen Sirikit in amulets.

Phra Buddha Isara has denied the charges.The Criminal Court rejected his bail request out of concerns that he might tamper with evidence.

By monastic rules, Phra Buddha Isara had to disrobe because he was detained in jail. 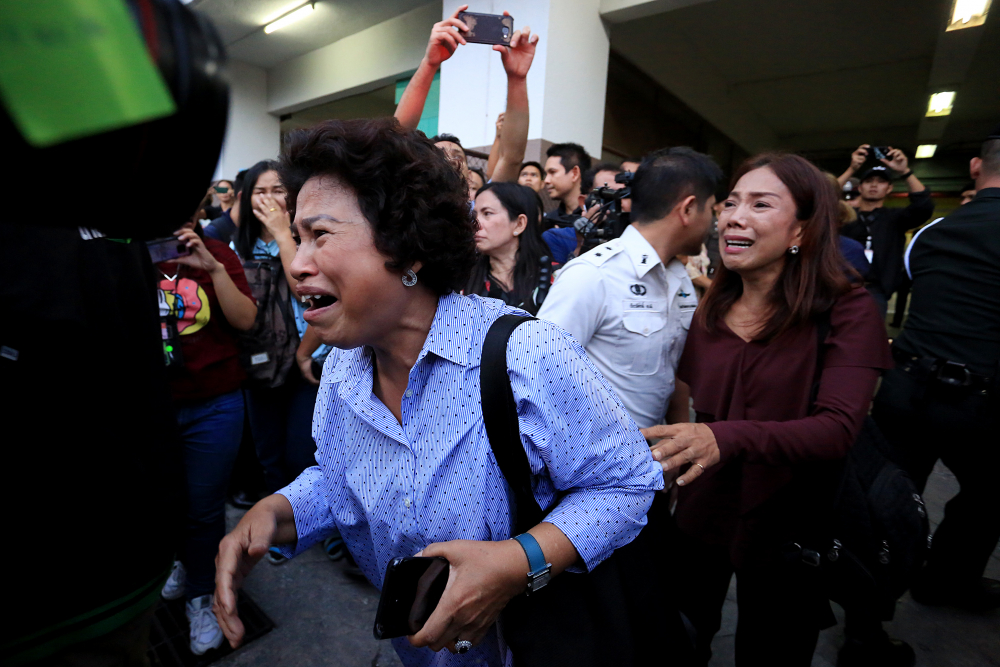 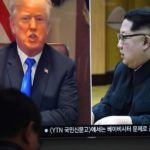 Be warned as a Foreigner: Thai Police start fining drunk drivers up to 200,000 baht!