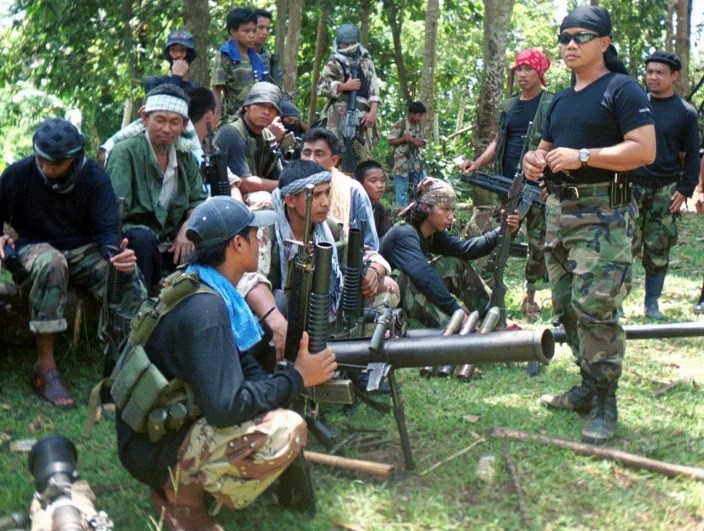 Philippine troops killed a suspected Egyptian would-be suicide bomber and two local Abu Sayyaf militants in what military officials said Saturday was a setback that would make it harder for gunmen linked to the Islamic State group to stage suicide attacks.

Army troops gunned down the three militants in a 10-minute firefight Friday night near a hinterland village off mountainous Patikul town in southern Sulu province.

Military officials did not indicate how the three were tracked down but military chief Gen.

Cirilito Sobejana suggested that troops were helped by intelligence provided by villagers.

“The support of the public in our peace and security operations is much, much needed,” Sobejana told The Associated Press.

The Egyptian, who was identified by the military only as Yusop, was the son of an Egyptian militant, Siti Aisyah, who died when she detonated a bomb and was shot by troops two years ago at the gate of an army detachment in Sulu’s Indanan town.

His Egyptian stepfather was killed in a gunbattle with troops at a military checkpoint in Indanan, also in 2019, the military said.

“This is one less suicide bomber,” army Maj. Gen. William Gonzales said. “Without them, the possibility of another attack is slimmer.”

Gonzales said without elaborating that the killing of the Egyptian would cut off foreign financial support to the Abu Sayyaf.

The small but violent group has long been blacklisted by the United States and the Philippines for ransom kidnappings, beheadings of hostages and deadly bombing attacks.

They belonged to an Abu Sayyaf faction led by Mudzrimar Sawadjaan, who has been blamed for a series of suicide attacks, including the January 2019 bombings by an Indonesian militant couple of a Roman Cathedral in Jolo town in Sulu that killed 20 people and wounded more than 100 others, Batara said.

Gonzales said troops were hunting down the remaining militants and expressed optimism that Sawadjaan, one of the most wanted Abu Sayyaf commanders, “will soon meet his end.”

The Abu Sayyaf, one of a handful of small but violent militant groups aligned with the Islamic State group, has been considerably weakened by battle setbacks, surrenders and factionalism but remains a national security threat. 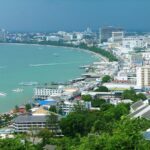 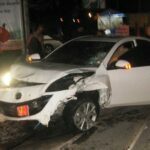