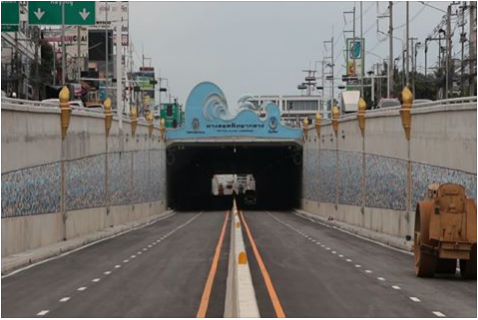 The Pattaya underpass project is set to be even further delayed due to ongoing discussions regarding an unfinished part of the project.

The problem facing them is that a bridge at the start of the tunnel that was meant to be built to assist handicapped pedestrians is yet to be started.

The rest of the tunnel is pretty much completed, with a few minor issues to be resolved, yet the whole project could be further delayed due to the missing bridge.

The deadline has been put back numerous times already, but it was announced that a final completion date would be early February 2017. That date has now expired 3 months ago.

A revised hand over date of May 22nd was agreed but it doesn’t look very likely that they will meet this deadline either.

Apart from the missing bridge, reports suggest the all other aspects including the lighting, signage and barriers as well as other infrastructure was now 100% complete. The tunnel itself covers 1.9 kilometers along the main Sukhumvit road.

The Department of Rural Roads were still in discussions with the contractor regarding the handicap bridge and are looking for answers as to why it has not been completed.

The department feel it is important for the whole project to be completed before handing it over, as handing over an incomplete project may very well cause further problems and delays further down the line. 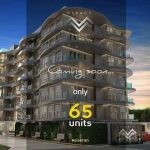 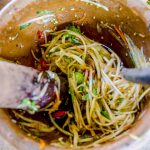