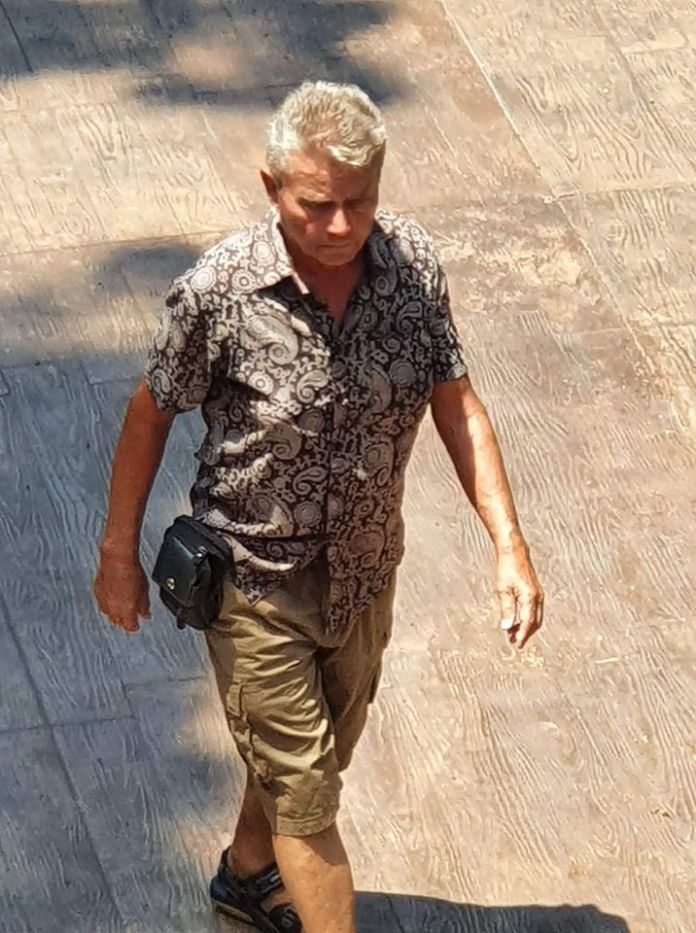 A local supermarket on the 28th went public on their social media channels searching for an unidentified man, believed to possibly be a foreigner, who was allegedly caught on video defecating in the parking lot in front of their office at their establishment in public.

The supermarket, Siamburi’s, which is located at 75/3 Moo 10 Khao Talo in the Pattaya area, released a picture of the man, as well as photo evidence of the incident caught on CCTV which is too graphic to post in this article.

Siamburi’s management has asked that if someone identifies the man to come forward and contact them either through their Facebook or in person at the store.

The incident in question happened at 4:28 PM according to the CCTV camera footage on the afternoon of the 28th and was just outside of the main office for the supermarket, where the foreigner in question allegedly proceeded to defecate almost directly in front of the doors to the office area. The original thread, which is not suitable for all viewers, can be found here on their Facebook: 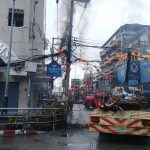 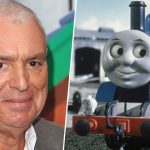