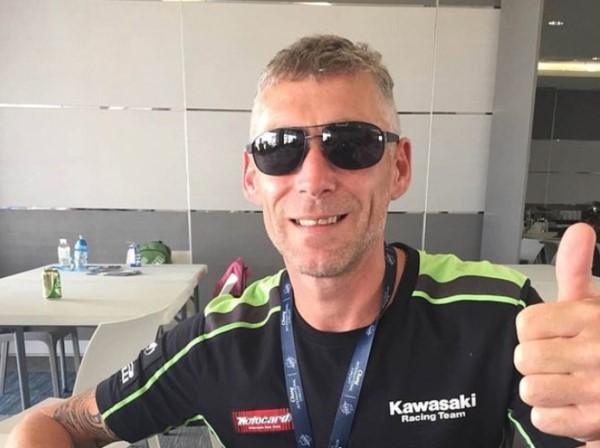 A shamed ex-Royal Irish Regiment soldier who allegedly admitted murdering a Thai sex worker is back in Thailand, his lawyer has claimed.

Neil Elliott (48), who was kicked out of the Army after robbing a milkman, was arrested and charged with murder in Pattaya in April after reportedly confessing to killing the prostitute while high on drugs.

Months later a bearded Elliott was spotted by several people in the Enniskillen and Monea areas of Co Fermanagh, where he is believed to own several properties.

In September it was revealed the Irish police were hunting him after being alerted that he was on the run and living in Ireland. 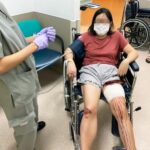 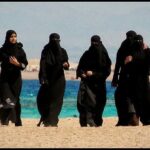