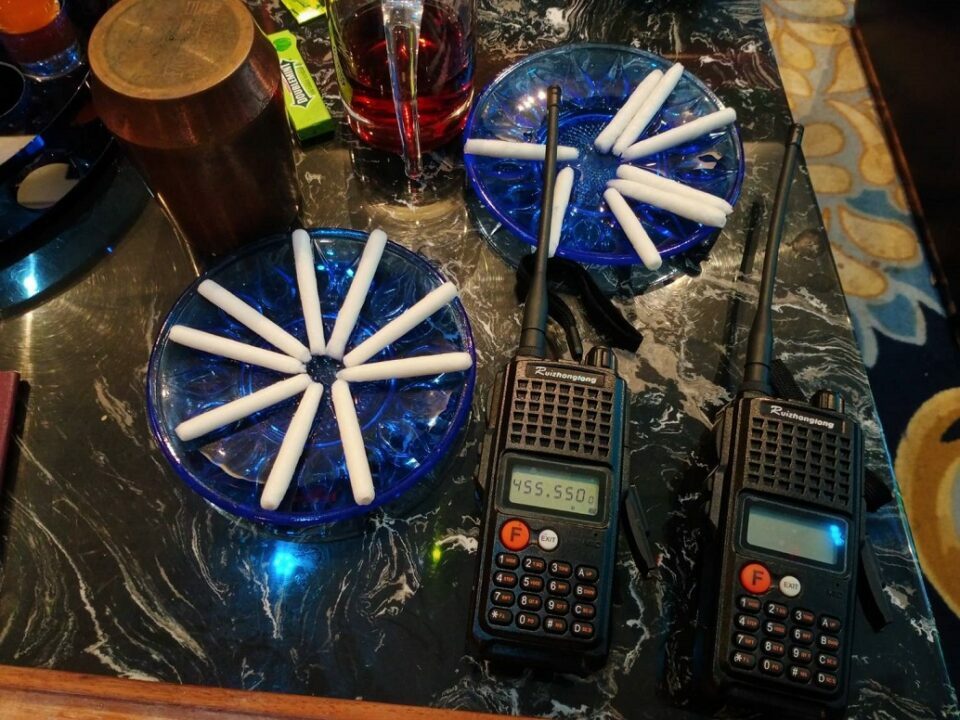 Sixteen people, most from China and Myanmar, were arrested and some illicit drugs seized during a police raid on a commercial building in Pattaya early on Saturday morning, police said.

Acting on complaints from residents that late-night parties were often held in the building in tambon Nong Prue, Bang Lamung district, immigration police raided the place about 4.30am.

Upon arriving, officers found the room hosting the party as loud music could be heard. They arrested 16 people, including eight (five men and three women) from China, six (one man and five women) from Myanmar and two Thai women.

The arresting team also found several packs of ketamine in the room.

The suspects were taken for a drug test at the Immigration Bureau, pending further legal action. 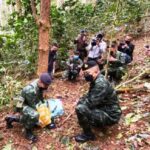 ‘A legendary fight’ so much for boxing and women’s sport