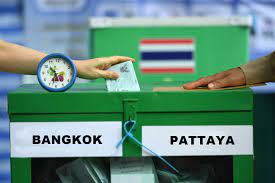 Chon Buri: Up to 70% of eligible voters were expected to cast their ballots in the May 22 elections for Pattaya City mayor and councillors, city clerk Pramote Thapthim said on Wednesday.

Sub-Lt Pramote said the Registration Office was in the process of checking the qualifications of candidates and expected to officially announce the names of qualified candidates by April 26.

Lists of the candidates would be posted in front of polling units, the Pattaya City Office and Pattaya City websites, and on social media, he said.

There would be 146 polling stations and 1,898 officials on duty on election day.

The city was stepping up its voting campaign and expected turnout to be as high as 70%, he said.

From April 19, eligible voters could check their names on voter lists. Those whose names were missing could alert the Pattaya City Registration Office from May 2-11, the city clerk said.

He did not give the number of eligible voters. 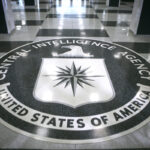 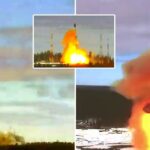