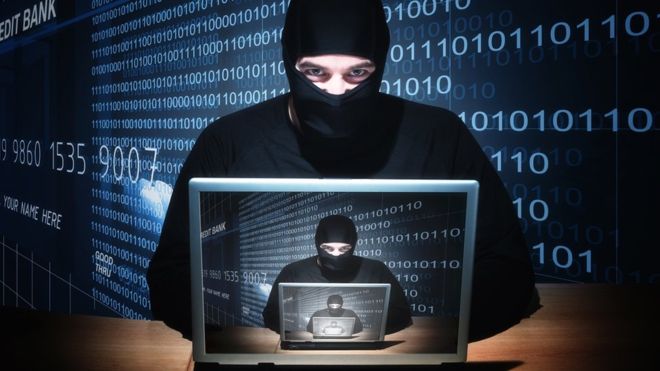 Foreign criminal gangs are now using Pattaya as haven for their online crimes to cheat their country men, or for online gambling, according to the Chonburi Transnational Crime Coordination Centre.

Pol Lt-Col Chiddecha Songhong, an officer attached to the centre, said Pattaya has become a haven for transnational criminals for illegal online activities.

The statement come after several reports and arrests of foreign gangs in recent weeks, all linked to online cyber crimes

They came either as tourists or students and looked for commercial buildings to use as their offices for online crimes.

They had turned from renting big houses in housing estates to renting offices in big commercial buildings to avoid attention from residents in the communities, and from government authorities, he said.

The change of office location in housing estates was found out after Pattaya police recently busted a Chinese call centre gang and arrested 13 Chinese suspects, including the gang leader identified as Ming Chou Lee.

The arrest followed several months long of monitoring and tracking of the gang members to a major commercial building.

The officer said police became suspecious of their daily living as these tourists didn’t go out to visit other tourist destinations but just stayed at the same place for a long time. 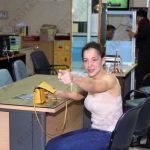 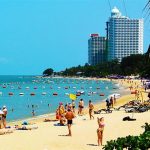