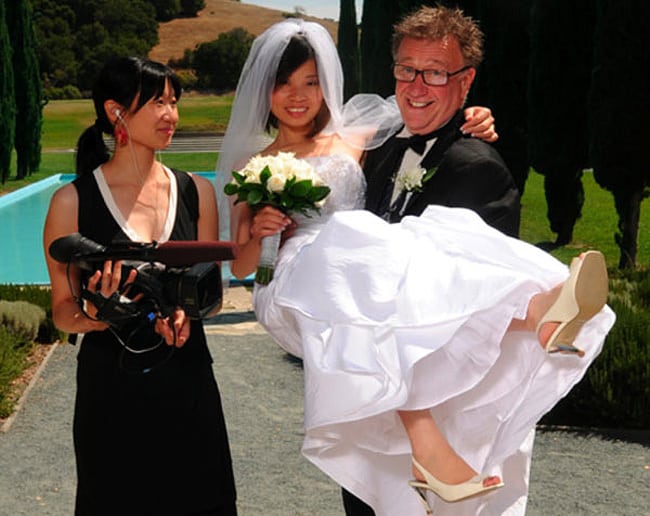 Mr. Tanes Petsuwan, Deputy Governor for Marketing Communications, Tourism Authority of Thailand (TAT), explained that TAT has been working in building a new image for #Pattaya as a high-end destination with romantic value for both first-time and repeat visitors.

With the city’s numerous attractions such as the Ramayana Water Park, Nongnuch Tropical Garden, and the international golf courses, Pattaya is already a popular destination for travelers from all over the world.

A target for multi-million dollars investment in infrastructure, Pattaya is on its way to transform into a high-end destination.

Thailand has a strong starting position in the wedding market. Currently ranked in the Top 10 for the Middle East as emerging wedding destination, one of the 20 most romantic destinations in world, and winner of the best wedding destination in Wonderlust Magazine, New Delhi, India.

The target countries for international visitors in this niche are China, India, Hong Kong, Australia, the United States of America, Indonesia, Malaysia, South Korea, and Europe.

According to TAT’s statistics from January to April 2018, there is a large potential in the wedding segment.

The total increase in visitor arrivals year on year is 13.97% and in revenue 17.55%, which resulted in a total of 13.7 million visitors and 23.2 billion USD in revenue for the first third of the year.

In the wedding segment, the numbers of visitors are 104,090 and the revenue is 154 million USD in the same time. 55% of wedding visitors are from Asia and 21% from Europe.

With the top 5 countries for wedding and honeymoon niche market being China, Malaysia, Russia, Korea, and Japan, the Asian market is the focus point of the campaign.

Mr Jens Thraenhart from the Mekong Tourism Coordinating Office (MTCO) applauded TAT’s efforts in promoting romance tourism and commented that romance tourism is seen as an important sector for the entire region with a large potential for niche destinations. 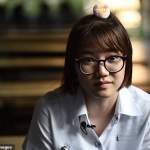 Thai schools to EXPEL girls over their HAIRCUTS 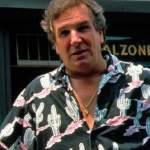 Breaking: ‘Do The Right Thing’ Actor Danny Aiello Dead At 86