Home » The parties could be kicked out from February. 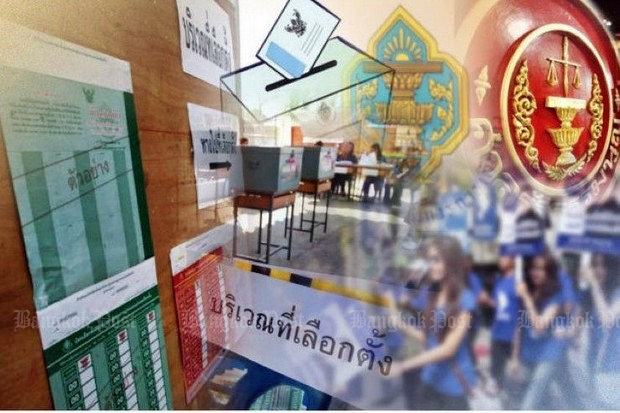 The parties could be kicked out from February.

The political ban is likely to be lifted in February or March after two organic bills on elections of MPs and senators come into force, National Legislative Assembly (NLA) member Somchai Sawaengkarn said Wednesday.

He said parties and politicians will still have enough time to make preparations for the next poll, tentatively scheduled to take place in November 2018. Mr. Somchai’s remarks come after parties, particularly the Pheu Thai Party, called on the government to remove the ban since the organic law on political parties took effect early last month. According to the NLA member, the organic bills on the selection of senators and the election of MPs will be submitted to the NLA late this month, and they will take about 60 days to clear the assembly.

In the event of disputes, concerned parties are likely to take a month to iron out their differences, he said, noting the bills should be ready by February or March. He said the best time to lift the ban would be after the two election laws are enacted. “Political parties may be allowed to hold meetings at first before they are allowed to engage in other activities. I think politicians should take it easy,” he said.

NLA president Pornpetch Wichitcholchai said Wednesday the assembly has nothing to do with the political ban and it is the NCPO that has a say on the issue. However, he said the NLA is working tirelessly to speed up the passage of the organic laws. On Tuesday, Prime Minister Prayut Chan-o-cha shrugged off calls to end the ban, saying the ban would stay until calm and order are restored. But he said political parties would be allowed to resume activities in compliance with the constitution and election-related laws.

Chart Thai Party’s key member Somsak Prissanananthakul Wednesday called on the NCPO to exercise Section 44 to compensate for the lost time. “The clock on the political party law has started ticking but parties can’t do anything. If problems occur, the NCPO should use its powers to make up for lost time. This would be acceptable,” he said.

EC member Somchai Srisutthiyakorn said the EC’s regulations on political parties and activities are now ready. He said all eight can be published in the Royal Gazette within three days of the ban being lifted. They include setting up party branches and managing party funds. Setting up a new party should take two months, he said. Source: Bangkok Post 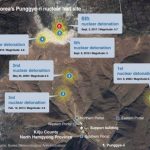