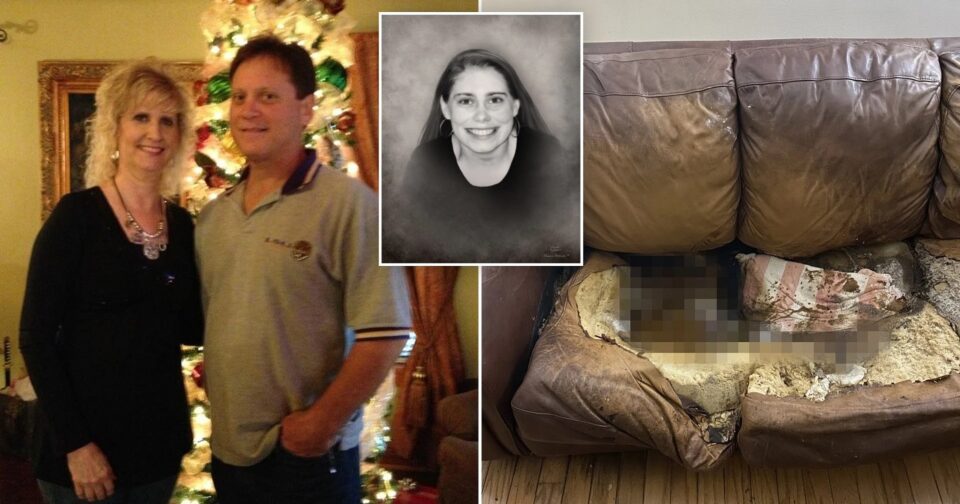 A grand jury has decided to charge the parents of an autistic woman who was found dead ‘fused’ to a sofa with her own excrement with second-degree murder.

The grand jury selected in Clinton, Louisiana, on Monday decided to indict Clay Fletcher, 65, and Shiela Fletcher, 64, in the death of their daughter Lacey Ellen Fletcher, 36.

If convicted, the couple would face life sentences in prison, according to WAFB.

Their trial date has not been set yet.

The grand jury’s decision came as East Feliciana Sheriff Jeffery Travis told the Daily Mail that ‘intervention should have happened a long time before this tragedy’.

‘You can’t just let someone rot away,’ Travis said at his courthouse office near Clinton. ‘It is difficult to imagine how someone could get in that condition without family or friends stepping in. Believe me, there would have been help available.’

Lacey suffered from locked-in syndrome, a rare neurological condition that prevented her from moving her muscles. She was found sitting upright, partially naked and submerged in a hole in the 1960s-style couch with feces, urine and insects around her.

Graphic images showed Lacey with bed sores down to the bone, on the furniture that she may have been stuck to for a dozen years.

Travis said that ‘the parents could have contacted authorities and had Lacey committed where she could have been assisted’.

Speaking shortly before the grandy jury’s decision, Travis said: ‘If there is an indictment from the grand jury, an arrest warrant will be issued immediately for anyone indicted. The sheriff’s office doesn’t anticipate any problem picking up anyone who is indicted.’

Neighbors of the father and mother said they were not aware that the couple had a daughter.

The Fletchers were reportedly respected and seen as pillars of the community. They initially were not arrested because they were not considered at risk of fleeing.

They did not appear in court on Monday and have not been seen since news of their daughter’s death broke last week.

Medics were on hand in the courtroom on Monday due to the distressing nature of the images and details presented to the jurors. 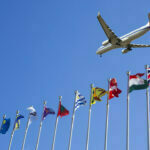