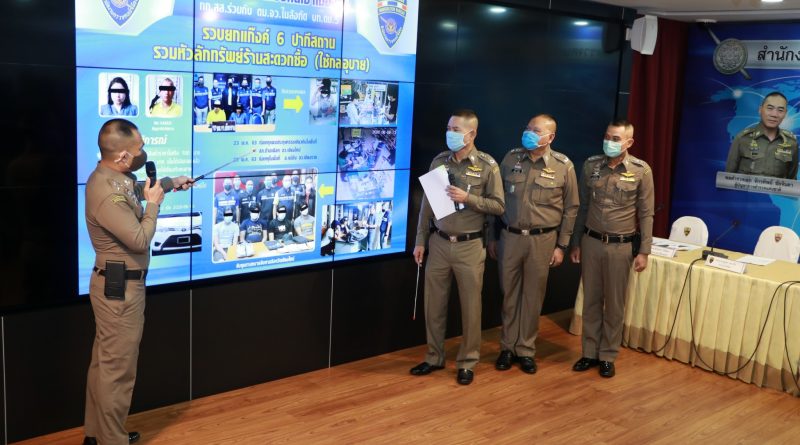 A Pakistani Gang with 6 members has been arrested after scamming several convenient stores.

The Chiang Rai Immigration Police in cooperation with Mae Chan Police received information that a Pakistani Gang was going around taking advantage of convenient store employees to give them the store’s money. The gang members would start by purchasing an item with a 1,000 THB bill.

The gang would then pretend to be confused with the lack of communication after the employee has already given the change back to the buyer.

The gang then tells the employee that they don’t want to purchase the goods anymore and want their money back. Out of confusion, the store employee will hand back the 1,000 THB bill. The gang will then leave with the big bill and the change.

A victim who was one of the employees went to file a report with the police. Officials started an investigation on the case and started tracking down the gang. 2 suspects from the gang were arrested at a checkpoint in Mae Chan, Chiang Rai.

Shakeela 38 years old would play as the buyer in the scam while Muhammad 31 years old would keep watch of the situation and as the driver. Both suspects were arrested and delivered to the Mae Chan Police Station waiting for prosecution.

Officials then used the GPS data from the vehicle used to commit the crimes to track down where the suspects had been.

The data revealed that the gang has committed similar crimes in Lamphun and Chiang Mai Province. After the first arrest officials kept track of the case and were notified of other Pakistanis committing similar scams.

The suspects would intentionally choose employees that couldn’t speak English. Other convenient stores in Phitsanulok and Chiang Mai Province have been scammed by the gang on 7-8 June 2020 with a total of 5 victims. The security cameras were able to record the suspects in the footage.

Detectives notified the Chaing Rai, Chiang Mai, and Lam Pang Immigration Police that the suspects have been found in a vehicle heading to Bangkok from Chiang Mai on the Phaholyothin Road. All 4 were arrested on 10 June 2020 at a drug checkpoint in Lampang Province and were delivered to the Chiang Mai Police Station for prosecution. 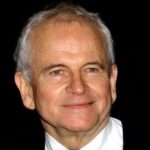 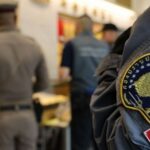