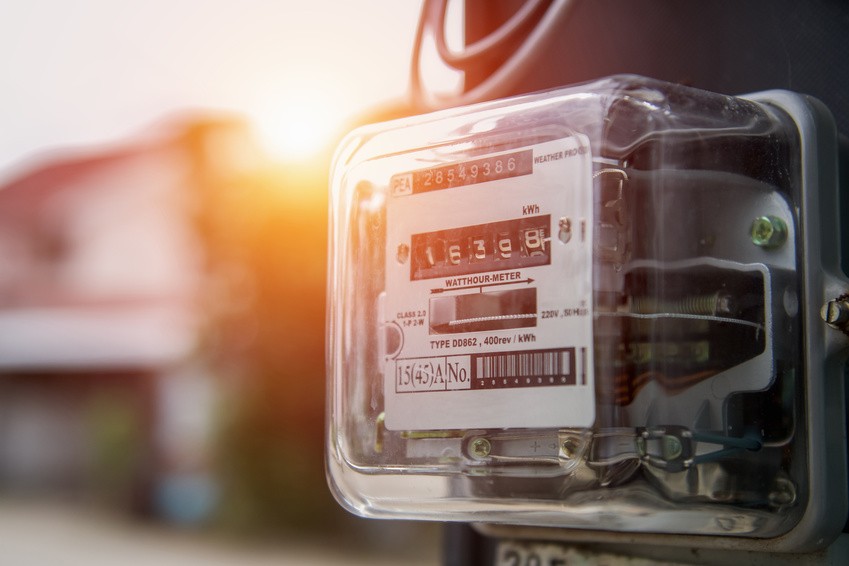 Thais face pricier electricity bills, with the power tariff increasing to a record high of 4.4 baht per kilowatt-hour (unit) between September and December, says the Energy Regulatory Commission (ERC).

The higher power tariff, which is made up of the base tariff and fuel tariff, or Ft, results mainly from a need to import more liquefied natural gas (LNG), which is costly but currently serves as a key fuel for electricity generation.

The base tariff refers to the cost of power plants and distribution systems, while the Ft is mainly determined by fuel costs, which are increasing as the Russia-Ukraine war continues.

The state-run Electricity Generating Authority of Thailand (Egat) has a limited budget to subsidise power bills.

The Ft is usually adjusted every four months. The latest adjustment was made for the May-August period, with the Ft rising by 0.47 baht per unit, resulting in a power tariff of 4 baht per unit.

The next adjustment is for the September-December period, with the Ft expected to keep increasing by 0.4 baht per unit.

Egat agreed earlier to spend 80 billion baht, or 0.24 baht per unit, to subsidise the Ft rate between May and August.

Without this financial aid, the power tariff would have soared to 4.4 baht per unit.

“Global energy price fluctuations will remain as long as the war and sanctions by the US and its allies against Russia do not end,” said Mr Khomgrich.

Before the war, the LNG price in the spot market stood at US$10 per metric million standard cubic feet per day (MMSCFD).

The price later increased to $20-30 per MMSCFD, compared with the domestic gas price of less than $10 per MMSCFD in the Gulf of Thailand.

Gas makes up 60% of the fuel used to generate electricity in Thailand.

A decline in gas supplies from domestic sources in the Gulf of Thailand led authorities to import more LNG.

The proportion of LNG in the country’s total gas supply has risen to 40%, up from 20%, while gas from domestic sources fell from 64% to 40%.

The remainder is gas imported from Myanmar. 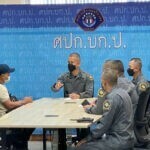