Home » One of the world’s most influential Buddhist monks dies 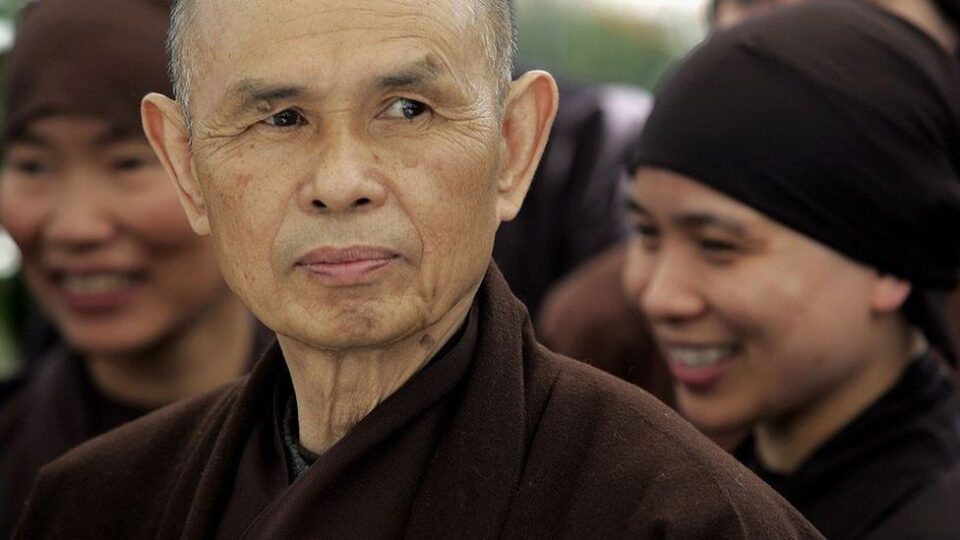 One of the world’s most influential Buddhist monks, Thich Nhat Hanh, died in Vietnam Saturday at age 95, his Zen teaching organisation said in a statement posted to the peace activist’s Twitter account.

The meditation master “passed away peacefully” at the Tu Hieu Temple in the city of Hue, Vietnam’s Buddhist heartland, the Plum Village Community of Engaged Buddhism said.

“We invite our beloved global spiritual family to take a few moments to be still, to come back to our mindful breathing, as we together hold Thay in our hearts,” the organisation said on Nhat Hanh’s Twitter account, using the Vietnamese word for teacher.

The monk-turned-peace-activist credited with bringing mindfulness to the West — from the homes of Hollywood celebrities to Silicon Valley boardrooms — returned to his home country of Vietnam in 2018 after spending nearly four decades in exile in France.

In that time, he set up retreats around the world and wrote over 100 books including on mindfulness and meditation — a cornerstone of a $4.2 trillion dollar global wellness industry espoused by Oprah Winfrey, Arianna Huffington and tech billionaire Marc Benioff.

Initially, the slight monk with a serene smile was banished from his home country for calling for an end to the Vietnam War.

But then the Zen master, whose reach within Buddhism is seen as second only to the Dalai Lama, was kept away as he advocated religious freedom around the world, including in the communist country where all faiths are strictly controlled.

He was permitted by authorities to see out his final days at the Tu Hieu temple, but was closely monitored by plainclothes police who kept vigil outside his gated compound.

Since his return to Vietnam, hundred flocked to his pagoda to join the monk on his outings around the temple’s lush gardens.

Most of his followers are devoted to his spiritual messages, not his politics.

“He taught us to love people, to love ourselves, to love nature,” said Tran Thi My Thanh, who made the pilgrimage to Hue with friends from Ho Chi Minh City.

His messages have not always been welcomed as authorities in Buddhist majority one-party Vietnam are wary of organised religion: in 2009 his followers were driven from their temple in southern Lam Dong province by hired mobs.

But Thich Nhat Hanh’s disciples say they come in peace.

“We know that Vietnam has difficulty, and we know the world also tries to help Vietnam open up, to have more freedom, more democracy… we try to help also, but we do it in a Buddhist way,” said Thich Chan Phap An, one of Thich Nhat Hanh’s closest disciples.

“It’s not wise to have confrontation, but it’s very good to have communication,” he told AFP in 2018. 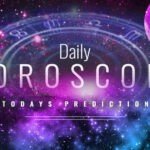 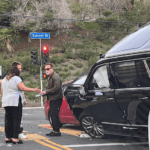