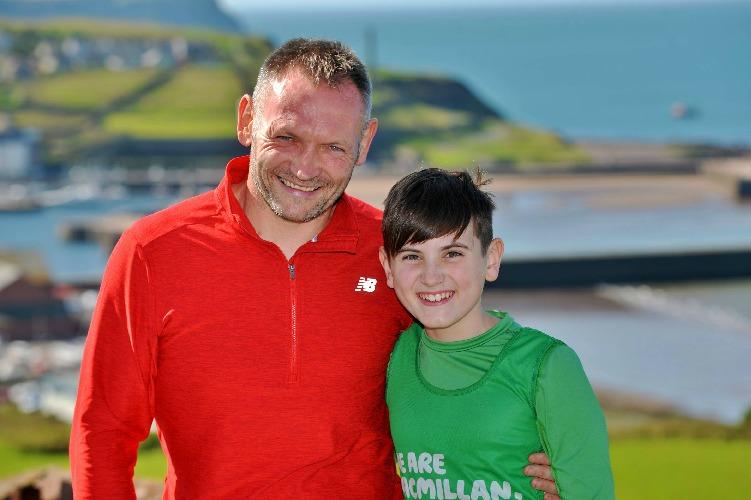 After finishing his final run, a guy who made a commitment to run a marathon every day in 2022 has reached his $1 million goal.

Before beginning employment at the Sellafield nuclear station, the father of three frequently ran his 26.2-mile (42-km) route.

He expressed gratitude for the “amazing” reception as he crossed the finish line.

He later tweeted that he had accomplished his $1 million fundraising target for charities.

He began his most recent challenge at 08:30 GMT and concluded at around 14:00 GMT in front of a fireworks show, cheered on by the crowd.

He commented afterward: “The streets were lined. Despite it raining, everyone was outside cheering and clapping.

“It was wonderful to see everyone there. It’s something I’ll never forget.

Watch as Gary McKee completes his 365th marathon in 2022 and donates £1 million to charity.

Ahead of the last challenge, he told reporters on the starting line earlier in the day that he had gotten “phenomenal” support but was “a little bit worried.”

“It’s because it’s the last one; it’s not the distance. It will be a memorable day. Everyone is impacted by cancer, thus it is a national issue rather than just a problem in west Cumbria.

“All I need is for support from the public so we can raise that million pounds. If we fail, it won’t be my fault since I’ve completed 365 marathons.

We’ll enjoy the day and laugh a lot while traveling.

Prior to Mr. McKee’s final run, dozens of well-wishers arrived. Hospice At Home West Cumbria’s director of financing and communications, Hayley McKay, said: “It’s hard to express how appreciative we are to Gary for taking on this tremendous undertaking.

“It’s unbelievable how strong he is, both physically and mentally.

Gary has not only helped raise money for two wonderful causes, but he has also worked his magic on the neighborhood and united those who are supporting him in the challenge.

Gary’s accomplishment and selflessness are out of this world, according to Claire Rowney, executive director of fundraising for Macmillan Cancer Support.

To raise money for Macmillan and our partners at Hospice At Home West Cumbria, this incredible guy has put his body through a marathon each and every day this year.

There aren’t enough words to adequately express our sincere gratitude for everything he has done to help Macmillan support people living with cancer at a time when they need us more than ever. “I can only image the self-discipline and drive required to achieve this. 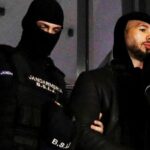 Andrew Tate: Influencer will be detained by Romanian police for 30 days 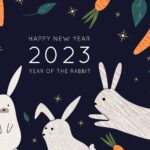 Global news and Local news in Thailand and Pattaya with Business advertising
Copyright © AX Media Thai Co Ltd 2023. All Rights Reserved.
FacebookTwitterInstagramLinkedin
error: If you would like to use this content, please contact us inf[email protected]