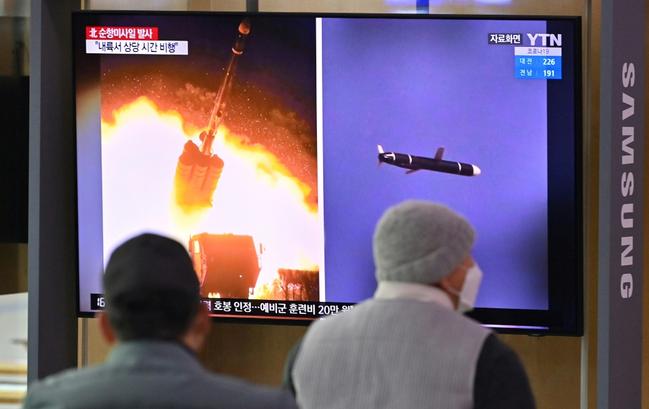 North Korea has conducted six weapons tests this year, as it flexes its military muscles and ignores Washington’s offers of talks

North Korea fired two suspected ballistic missiles Thursday, Seoul said, its sixth weapons test this month in one of the most intense spates of launches on record that has delivered an emphatic rejection of Washington’s offers for talks on its nuclear programme.

Pyongyang has not fired this many missiles in a calendar month in decades, according to data compiled by the Center for Strategic and International Studies, a Washington-based think tank.

The last time they came close was in 2019, after high-profile negotiations between leader Kim Jong Un and then-United States president Donald Trump collapsed.

With US talks stalled since then, Pyongyang has doubled down on Kim’s pledges of military modernisation, embarking on a string of sanctions-busting launches this month, including hypersonic missiles.

The sabre-rattling comes at a delicate time in the region, with Kim’s sole major ally China hosting Winter Olympics next month and South Korea gearing up for a presidential election in March.

Seoul’s Joint Chiefs of Staff said it detected two suspected short-range ballistic missiles fired from the Hamhung city area towards the East Sea from around 8am (6am in Thailand).

“I believe, if we include the two cruise missiles, this is now the most recorded North Korean missile launches in any month ever,” analyst Ankit Panda wrote on Twitter.

The barrage could be part of North Korea’s regular military training, or linked to ongoing celebrations of Kim’s decade in power or upcoming domestic anniversaries, he added.

The country is preparing to mark the 80th anniversary of the birth of Kim’s father, late leader Kim Jong Il, in February, as well as the 110th birthday of the its founding leader Kim Il Sung in April.

North Korea is reeling economically from international sanctions and a two-year-long pandemic blockade, but has managed to develop an “impressive” array of offensive weaponry.

“Other launches are intended to demonstrate the readiness and versatility of missile forces that North Korea has already deployed.”

“Pyongyang is running hard in what it perceives as an arms race with Seoul,” Easley added.

The distances and altitude of the Thursday tests indicate the launches are part of North Korea’s regular military training, said Hong Min, a senior researcher at the Korea Institute for National Unification in Seoul.

Such tests are “aimed at thwarting the deployment of US-South Korea strategic maritime assets such as an aircraft fleet,” he said.

“It also reflects Pyongyang’s message to the global community that such training is part of its exercise of sovereignty and that the outside world has no business talking about it,” he added.

Pyongyang has repeatedly defended its weapons programs as part of the “legitimate exercise of the right to self-defence”.

It has not tested intercontinental ballistic missiles or nukes since 2017, but last week hinted it could restart such launches, blaming US “hostile” policy for forcing its hand.

The diplomatic cost to Kim of the recent tests is minimal thanks to strong backing from Beijing, which has blocked efforts to impose new sanctions over short-range missile tests.

China’s ambassador to South Korea, Xing Haiming, told local radio station MBC on Wednesday that North Korea felt it was not being given sufficient credit for its four-year moratorium on long-range and nuclear testing.

“They feel that such measures are not taken seriously and that no answers have been given” he said, speaking in Korean. 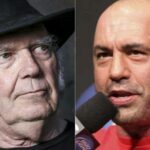