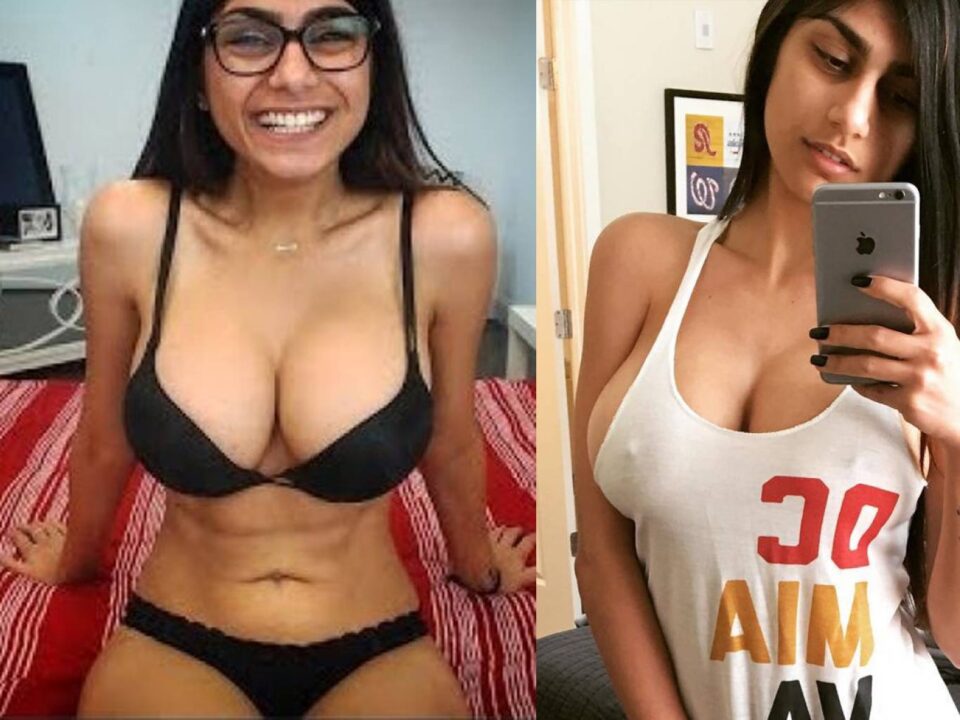 The 27-year-old said the 11 films she made when she was 21 still play on her mind on a daily basis and she doesn’t want ‘another girl to go through that – because no one should’.

Khalifa – who has more than 20 million followers on Instagram – shared a video in which she appears dejected, along with the caption: “That hourly dissociative attack from remembering hundreds of millions of people’s only impression of you is solely based on the lowest, most toxic, most uncharacteristic three months of your life when you were 21.” 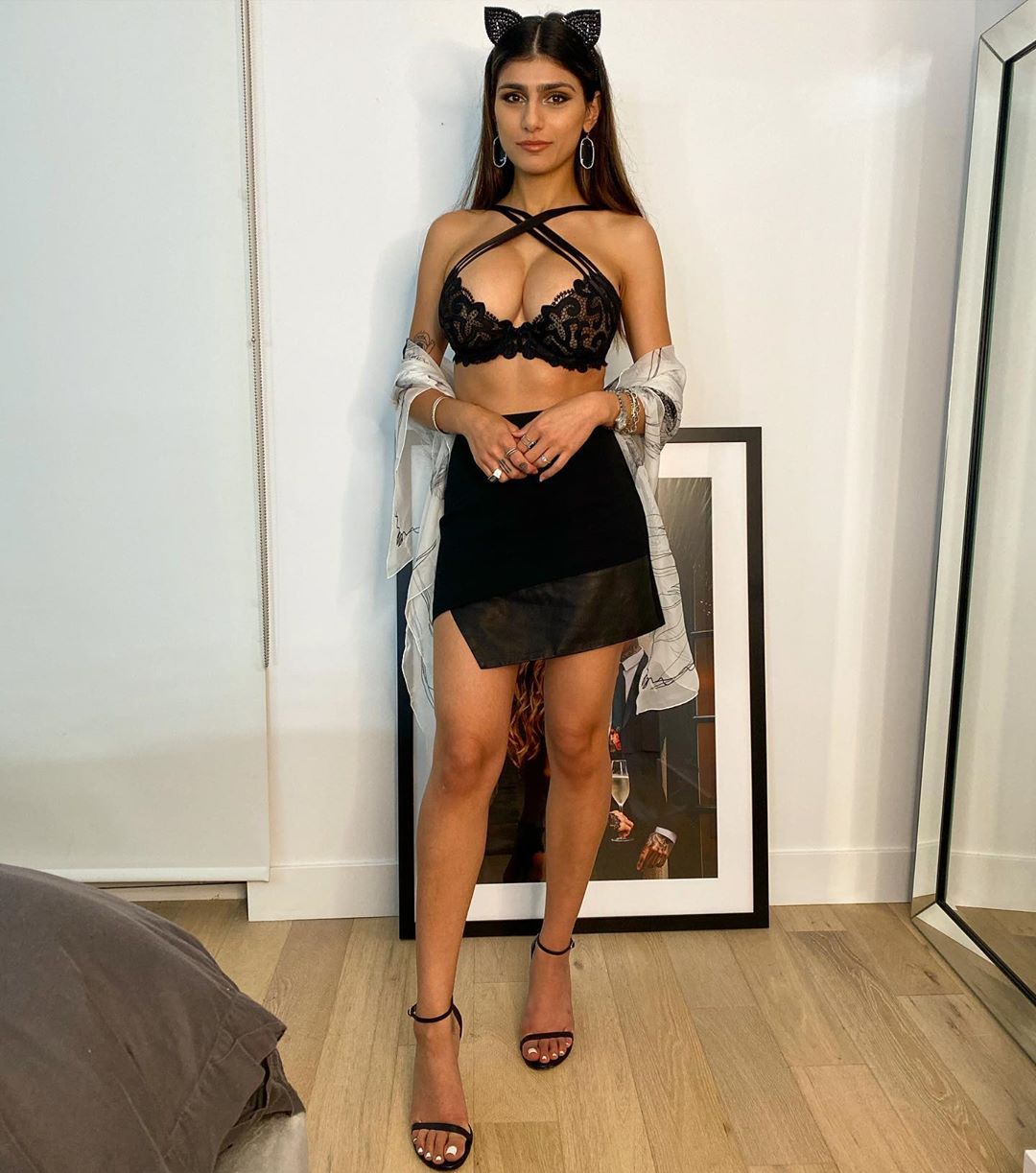 In an Instagram story, she said: “Those 11 videos will haunt me until I die, and I don’t want another girl to go through that – because no one should. 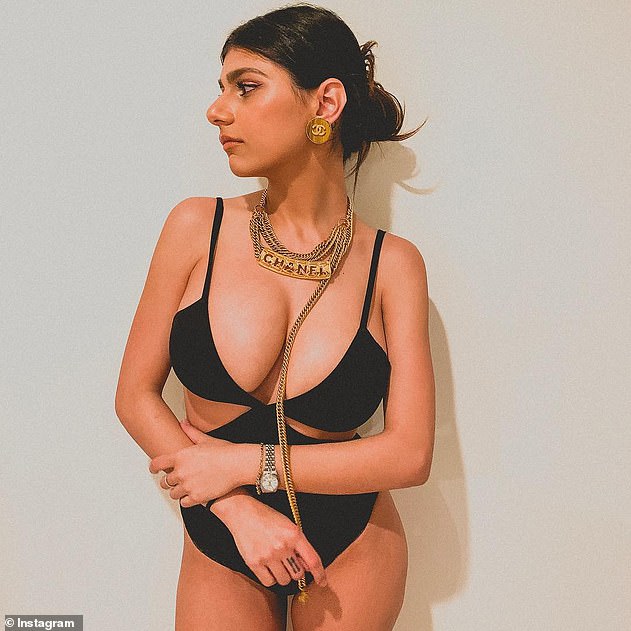 In recent years, Khalifa – who says she only made $12,000 (£9,600) from her three-month stint in the adult film industry – has begun working as a sports presenter, adopting West Ham as her team.

She was due to get married to chef Robert Sandberg this month but the wedding was cancelled due to the coronavirus lockdown; however, they got legally married in their kitchen last June. 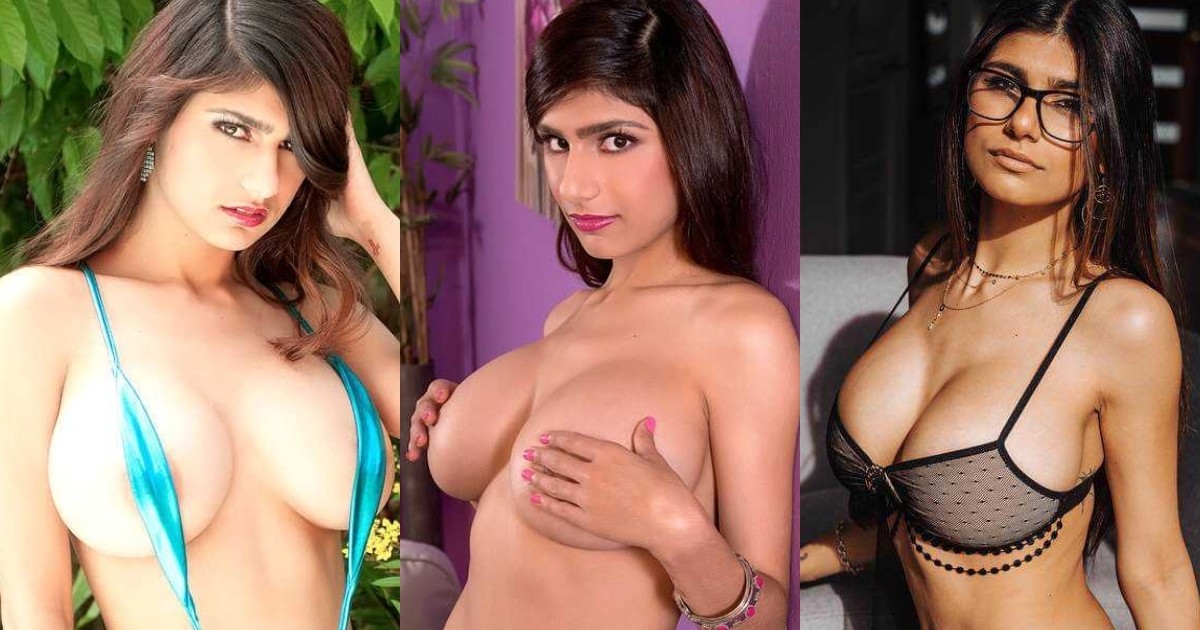 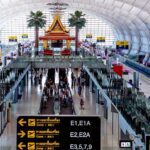 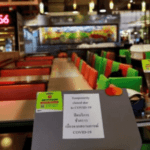 Thailand is BACK IN BUSINESS on July 1st, with strict conditions