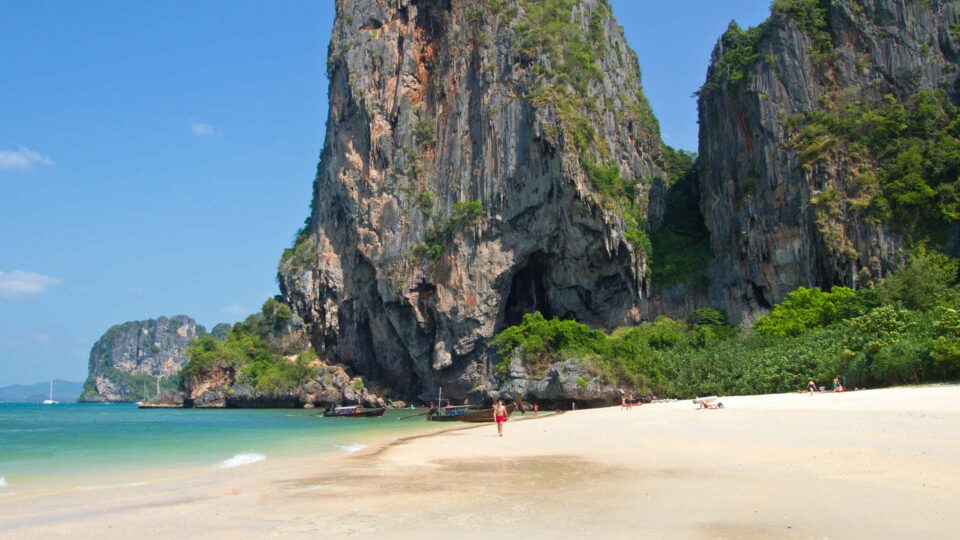 The Joint Public-Private Sectors Committee of Thailand’s southern province of Krabi has rejected a request from a foreign film maker to use the sea and some beaches in the province as locations for the film Meg 2, between April 16thand May 9th.

According the film maker, the crew would build a resort on Ao Nang beach, shoot scenes in the sea, land a helicopter on Ton Sai beach, film jet skiing and para-sailing scenes, among others.

Krabi Governor Phutipong Sirimart told the committee at its recent meeting that he was afraid that the use of several beaches for almost a month for the shoot would affect tourism, although the filming would bring in the much-needed foreign exchange, because it may not be worth the risk of damage caused to the environment by the filming activities.

At the committee meeting, there were both those in favour and those against the film project, with those agreeing with the project citing the case of the Hollywood film “The Beach”23 years ago, starring Leonardo DiCaprio, which used Maya bay in Phang-nga province as the prime location for the movie.

The movie, they said, has made Maya bay famous throughout the world.

Some damage was, however, allegedly caused to the natural landscape of the bay when film crew chopped down some coconut trees and dug up sand on the beach.

Last year alone, despite COVID-19 pandemic, it is reported that 74 foreign film projects were at least partially shot in Thailand, bringing foreign exchange worth about 3.4 billion baht into the country. 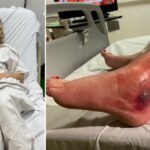 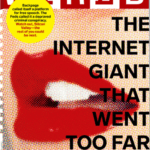 One Battle in the War Against Sex