Home » NO CHARGES FILED OVER ZIPLINE FALL THAT KILLED CANADIAN 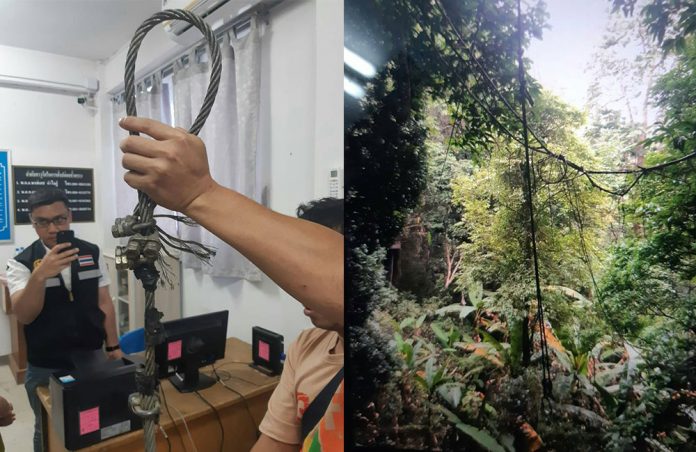 Police on Sunday said charges have yet to be filed in the ongoing investigation into the death of a Canadian tourist who fell from a zipline in Chiang Mai.

Local police in Mae On district said they are inspecting all equipment that was used on the tourist when he fell to his death Saturday morning while riding the zipline, which is operated by Flight of the Gibbon in Mae Kam Pong. The local administrators have ordered the company to cease operation pending the investigation results.

“I’ve ordered them to speed up the investigation as much as is possible,” he said.

Kriangkrai Seeha-amphai, company representative, told the authorities that its staff members would perform safety checks every morning. He added that the zipline had passed an engineering inspection just last month.

Police said the preliminary investigation suggests the zipline’s safety equipment could not hold the tourist’s weight and broke. Photos provided by the authorities show broken clamps and a steel wire that appears to have been ripped apart.

Although provincial police chief Pichate said earlier that the victim weighed as much as 180 kilograms, he clarified today that there was an error in initial reports he received from his subordinates. The victim’s weight is now estimated at about 120 kilograms.

The company has yet to release a public statement regarding the incident. According to the authorities, its representatives have pledged compensation and have cooperated with the investigation.

The Forest Department said it would send a team of rangers to investigate the scene this afternoon. In 2017, it filed a lawsuit against the company for encroaching on protected forest land.

Flight of the Gibbon has been operating since 2007 and claims on its website to be “the largest and most trusted Zipline experience in Asia.”

Authorities ordered the company to temporarily shut down in 2016 after three Israeli tourists, including a 7-year-old boy, were seriously injured after crashing into one another on a zipline and fell to the ground. In 2015, an American and a Chinese tourist were seriously hurt after colliding into each other, also on Flight of the Gibbon’ zipline. The American woman was blinded in one eye as a result. 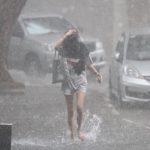 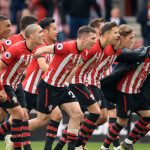